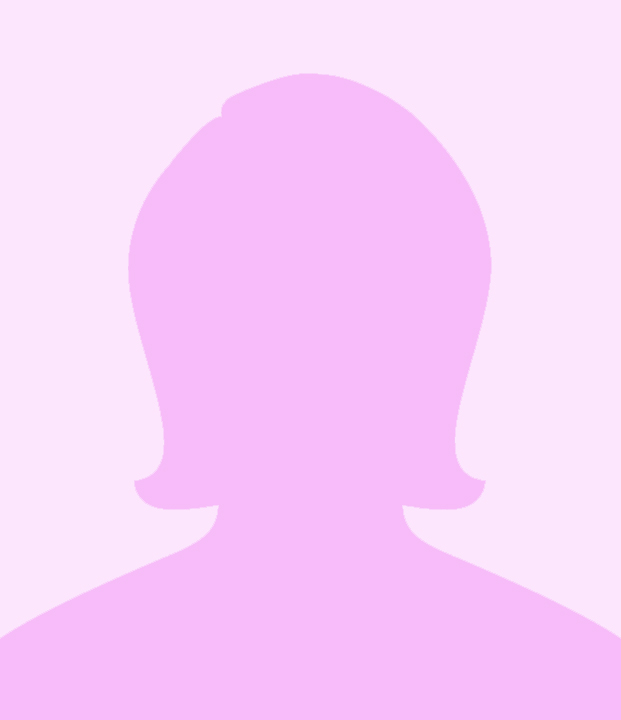 Zack and Emma's mother was supposed to meet her young children Zack and Emma at LAX upon the arrival of Flight 815, but the plane crashed on the Island, so the children never arrived. Emma asked for her after being revived by Ana Lucia just after the crash. Ana Lucia then promised that she would get Emma back home soon. ("The Other 48 Days") Soon after the children were kidnapped by the Others, Juliet mentioned to Ben that Zack and Emma had been asking for their mother while under her supervision. ("The Other Woman") Ana Lucia often mentioned to fellow survivors that she had promised Emma she would get her back to her mom.

Retrieved from "https://lostpedia.fandom.com/wiki/Zack_and_Emma%27s_mother?oldid=1102811"
Community content is available under CC BY-NC-ND unless otherwise noted.