"World locations" redirects here. For a list of recurrent and important on and off-Island locations, see Portal:Locations. 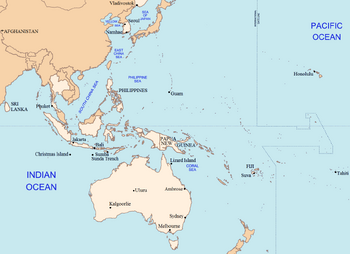 Lost locations in South and East Asia and Oceania 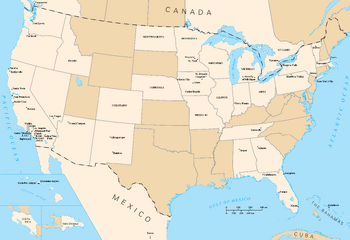 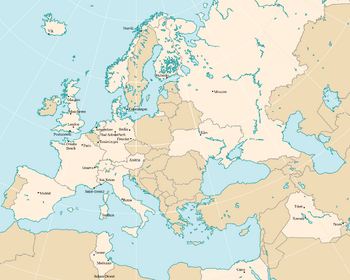 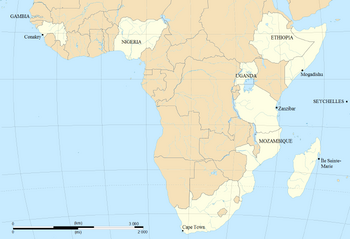 For references by major country instead of city, see:

For a list of countries that air Lost, see fan locations.

See all these locations on a map here. Click markers for details for how each place pertains to Lost, and use the legend to zoom in and out or move around on the map.

Also, put yourself on our own real life world map!
Lostpedia Frappr Map

Location of Moriah Vineyards and the monastery Desmond spent time at. ("Catch-22")

Retrieved from "https://lostpedia.fandom.com/wiki/World_locations?oldid=1120145"
Community content is available under CC BY-NC-ND unless otherwise noted.