Hello. Welcome to my user page. I live in Fredrikstad, Norway. I was often on the #lostpedia channel. Does it still exist? I hang here and at http://darkufo.blogspot.no. I fixed spelling errors, uploaded some images from time to time, and tried to contribute wherever I could. I still contribute a little. Especially last year (2014), since it's was the 10 years reunion, and official stuff was happening again. In fact I'm quite into keeping the Wiki alive with new articles, when needed, like Wrecked and the upcoming Michael Giacchino concert. My contributions.

Does anyone have the Lost Video Diaries preview shown at Comic-Con 2006!? 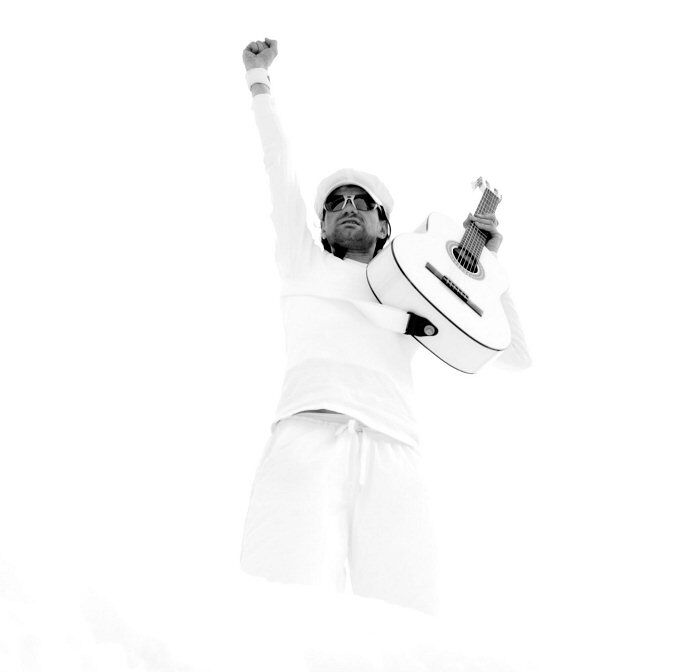 Not everyone agree that the following table should be on the Missing Pieces page, so I'm keeping it here. I would like it back there, so if you agree feel free to say so on Talk:Lost:_Missing_Pieces. I'm looking for the magazines I'm missing to scan all the making of articles.

I tried to list corresponding episodes. This didn't work out, as, for instance five episodes have stuff happening on day 41.

Also we have some technical information that, again, not everyone agree that should be on the Missing Pieces page, so I'm keeping it here. I would like it back there, so if you agree please say so on Talk:Lost:_Missing_Pieces.

The video on the ABC website is encoded as Flash Video (.flv extension) and compressed with the VP6 video codec. The resolution is 426x240 pixels, which gives an aspect ratio of 16:9, often referred to as wide-screen. The audio is stereo mp3 at 16 bits and 44.1 kHz. The Verizon version is compressed in Windows Media Video 9/Audio 9 at 15 frames per second with a resolution of 176x132, which gives an aspect ratio of 4:3 (normally associated with standard-definition television.) The original production quality is unknown, but it has been confirmed by Michael Emerson that the mobisodes are shot on a different medium than the show itself. Lost: Missing Pieces will be included on future DVD / Blu-ray releases.

Here are some images that I've uploaded, that was removed or not used.

Capture from the Missing Pieces/Season 4 Promo 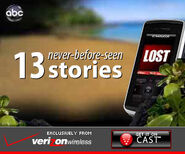 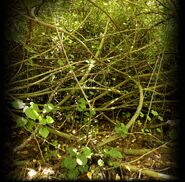 The background image from the Missing Pieces site at ABC.com 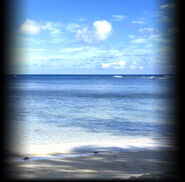 The background image from the Lost site at ABC.com 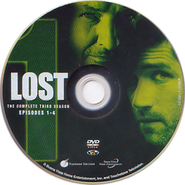 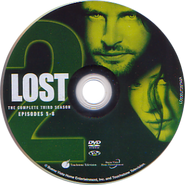 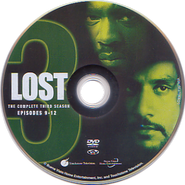 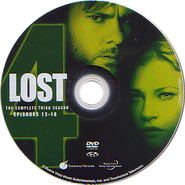 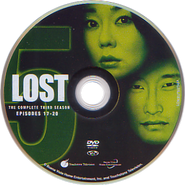 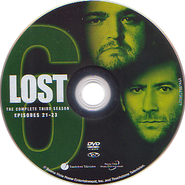 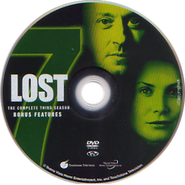 Thank you and namaste.