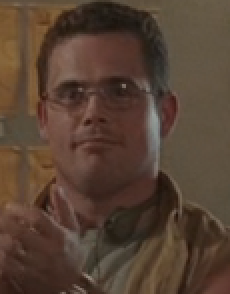 Stephen Williams was the director of the hit television series, Exposé. He directed the death scene of Corvette from the season 4 finale. After the shooting, he clapped his hand with Howard L. Zukerman and the other crews of Exposé, to farewell Nikki Fernandez, who portrayed Corvette.

Retrieved from "https://lostpedia.fandom.com/wiki/Stephen_Williams_(Character)?oldid=1115937"
Community content is available under CC BY-NC-ND unless otherwise noted.