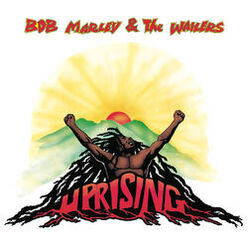 "Redemption Song" by Bob Marley is a reggae song that Sawyer sings in "Exodus, Part 2". It was likely chosen to emphasize recurring theme of redemption on the show. The first lines, although never sung aloud by Sawyer, match with Walt being captured later in the same episode. "Exodus" was also the name of a popular album by the same group, although "Redemption Song" itself is not one of its tracks.

Retrieved from "https://lostpedia.fandom.com/wiki/Redemption_Song?oldid=1000548"
Community content is available under CC BY-NC-ND unless otherwise noted.