This is a list of professors at LU. It is in alphabetical order by surname.

Alkhalesi holds a Master’s degree from Baghdad University and a PhD from Yale University in Archaeology and Near Eastern languages. He was an adjunct professor of Arabic and Archaeology at UCLA for over thirty years. 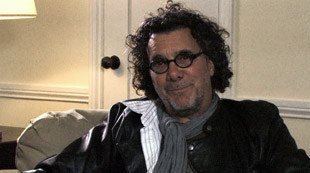 In addition to numerous film and TV projects, Bender has been producing and directing LOST since the first season. He studied at the USC School of Theatre and is a lifetime painter whose artwork has been featured in various episodes, including the hatch mural and Claire’s boyfriend’s paintings. 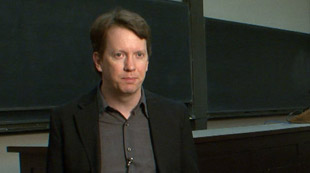 Carroll is a Senior Research Associate in Physics at the California Institute of Technology. He received his Ph.D. in 1993 from Harvard University. His research ranges over a number of topics in theoretical physics, focusing on cosmology, field theory, particle physics, and gravitation. He is the author of the upcoming "From Eternity to Here," about cosmology and the arrow of time. 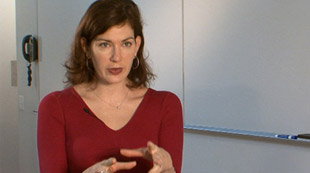 Dr. Cooney is an Assistant Professor of Egyptian Art and Architecture at UCLA, as well as the LOST hieroglyphic consultant for the series. She has been part of major archaeological excavations in Egypt at the royal temple site of Dahshur, elite Theban tombs, and the village of Deir el Medina. In 2005, she was the co-curator at the Los Angeles County Museum of Art for Tutankhamun and the Golden Age of the Pharaohs. 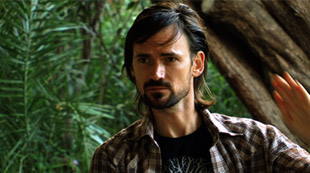 Davies attended the American Academy of Dramatic Arts and has since moved on to portray many roles on film and TV. He has taken quite an interest in science over the years, even before being offered the role of physicist Daniel Faraday on LOST. 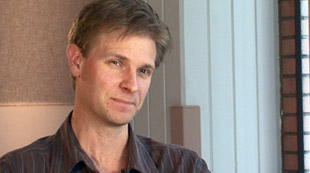 Finlay is an Associate Professor of Philosophy at the University of Southern California who primarily focuses on metaethics and ethics. A New Zealand native, Finlay received degrees from Auckland University and the University of Illinois, Urbana-Champaign. 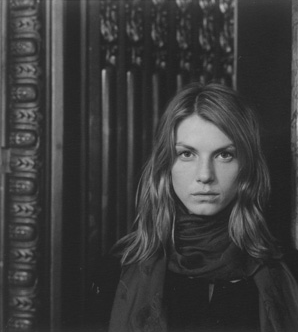 Gunterman has been teaching Latin for many years. She is currently working on her dissertation to obtain her PhD from UCLA. 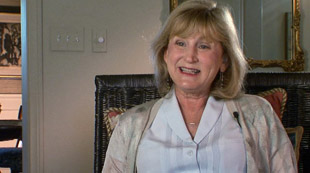 Hilliard is a licensed psychologist specializing in family systems. She has an adult psychotherapy practice and is an experienced presenter in the field of child development. 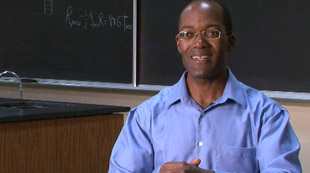 Johnson received his PhD. from the University of Southampton, U.K., and is currently a theoretical physicist at the University of Southern California. His research focuses on strongly coupled phenomena, which are important in a wide variety of physics topics, including quantum gravity, black holes, cosmology, string theory, and field theory. He is part of the ongoing international effort to use modern physics to understand and describe the origin, past, present and future of the universe.

Kim is a native speaker from Seoul, Korea. At present she teaches at the Beverly Hills Lingual Institute and has been doing so for one year. 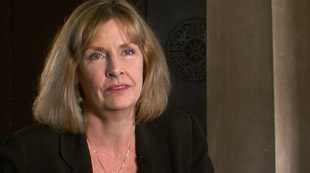 Lloyd is a Professor of Philosophy, Law, and Political Science at the University of Southern California. She is particularly interested in the history of political philosophy, especially the theories of philosopher Thomas Hobbes, and has earned degrees from UCLA and Harvard University. Lloyd was trained and mentored by John Rawls, one of the most influential political philosophers of the 20th century. 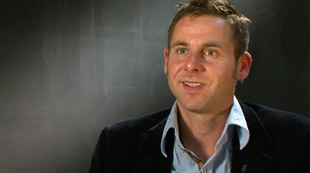 Sher received his PhD at the University of Southern California, where he is a fellow at the Levan Institute for Humanities and Ethics, as well as an ethics consultant at the USC Marshall School of Business. Sher has also received degrees in Philosophy from UCLA and the University of Warwick, and is especially interested in ethical conflict.

Hailing from Paris, France, Muriel has been teaching French for the past five years. She currently instructs at the Beverly Hills Lingual Institute. 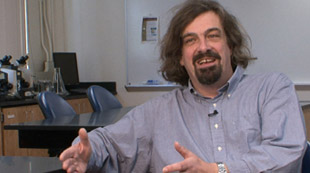 Warner is a leading expert on the conditions inside of black holes and has played an integral role in the development of string theory. Warner is one of the key figures in creating the new mathematical field of "mirror symmetry." He has been a Professor of Physics and Astronomy at USC since 1990 and Professor of Mathematics since 2003. He received his Ph.D. in 1982 from the University of Cambridge, where his dissertation advisor was the renowned physicist Stephen W. Hawking. 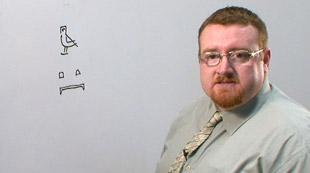 Mr. Wells is a Ph.D. student of Egyptology at UCLA. His current research focuses on religious practices among non-elite individuals.