MAD Magazine dedicated its cover and a complete five page feature to Lost in its May 2005 issue. Tom Richmond is credited as the artist, and Dick DeBartolo as the writer. Richmond would later write on how J.J. Abrams, being a fan of the magazine, would request the originals for his office, and Richmond himself would get autographs from all the actors caricatured in the opening page starting with Maggie Grace and Josh Holloway, who reported "everybody loved being in MAD and that copies of the issue it was in were all over the set for weeks." 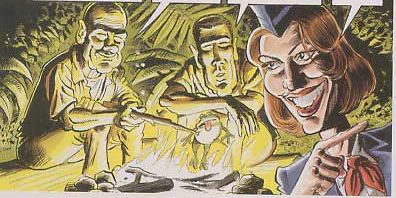 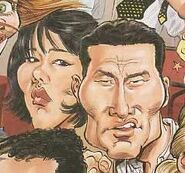 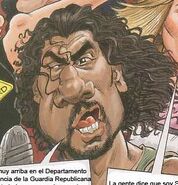 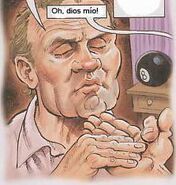 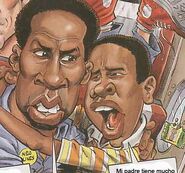 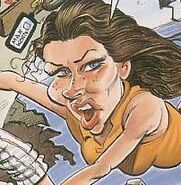 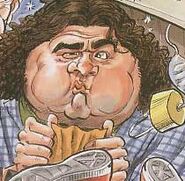 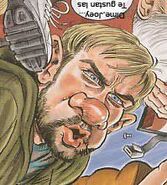 Add a photo to this gallery
Retrieved from "https://lostpedia.fandom.com/wiki/MAD_Magazine?oldid=1117415"
Community content is available under CC BY-NC-ND unless otherwise noted.