Lost Untangled is a comical way of recapping the new episodes of Lost. It was first mentioned in a promo for "This Place Is Death" and briefly aired during ABC's Life On Mars. There are two formats for Lost Untangled. Initially, each episode was around four to six minutes long and included the use of the official Lost action figures or promotional image cutouts, comic-book style stills and clips from the episodes. The first seven episodes begin with a small plot summary (which is mostly the same in each episode) of the first four seasons, up to the point where the Island is moved. Lost Untangled airs after each new Lost episode during ABC's Life on Mars, and the episodes are also available on abc.com as well as the official YouTube channel for lost. The videos are produced by ABC Fred Lab. Chad Mallam produced and directed the LU episodes, though an unknown male narrated and presumably provided all voices.

It is unknown whether or not new information presented in these videos can be considered canon information, such as the mention in the video for "316" that Flight 316 was a reference to the Bible passage John 3:16. Some episodes have contained mild spoilers. There are often spoiler images which flash during the episodes, which allude to or contain images from later episodes, leading many to believe that Lost: Untangled is in fact, canonical.

Since Season Six, all Lost Untangled episodes are hosted by a Pierre Chang puppet, who claims he is involved in decoding various mysteries of the Island. The actual Pierre Chang has made a few guest appearances.

Transcripts can be found here. 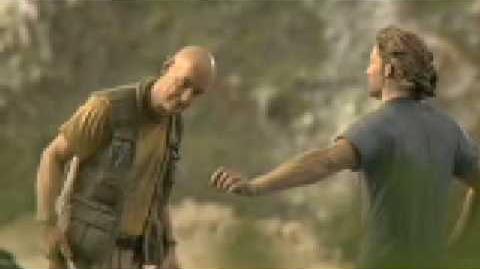 "This Place Is Death"

"The Life and Death of Jeremy Bentham" 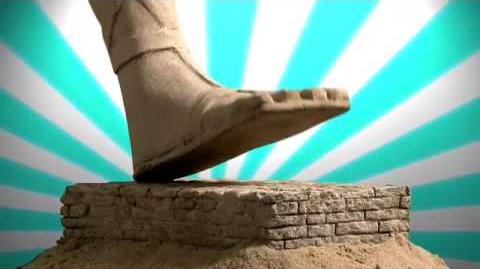 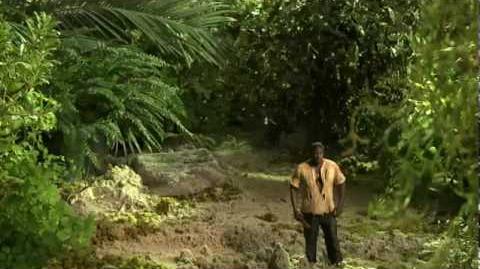 This is a recap special. 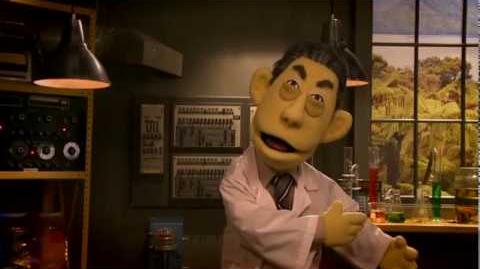 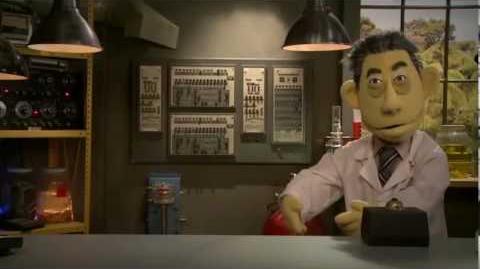 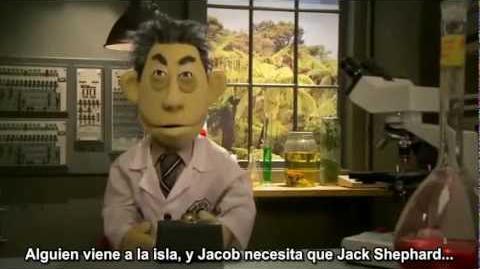 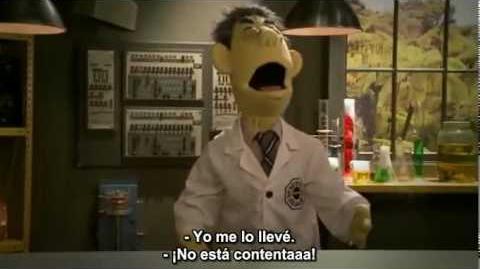 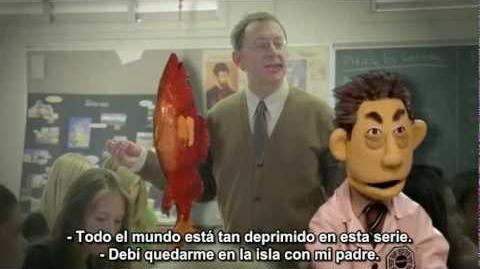 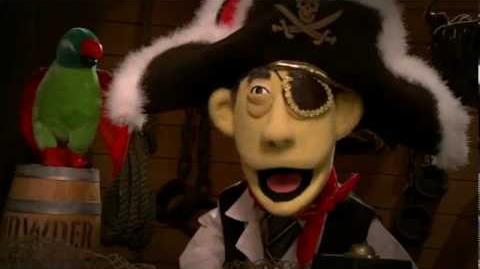 This is a rap special.

"What They Died For"

Retrieved from "https://lostpedia.fandom.com/wiki/Lost_Untangled?oldid=1123432"
Community content is available under CC BY-NC-ND unless otherwise noted.