The event and site was announced probably around August 2013. It was reported at DarkUFO December 20th, 2013. 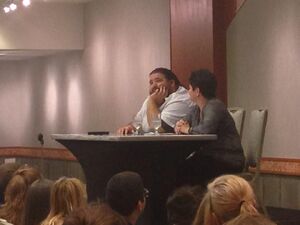 LOST 2014 is an official fan gathering in Hawaii to celebrate the 10th Anniversary of Lost’s premiere. Join us in Oahu September 20 – 22, 2014 for an event Lostie’s won’t want to miss. Visit locations where the show filmed, get to know other fans who love LOST as much as you do, and take part in other activities as we commemorate the show.

Follow our progress with social media and sign up for updates on activities and travel specials, or check back here often for updates. For now, grab your backpack and some water and take a tour of our little Lost reunion “island” by clicking on the headings above to see what we’re doing and who we are. Stay away from the guys with the flaming arrows, though, OK? 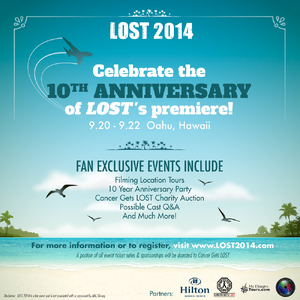 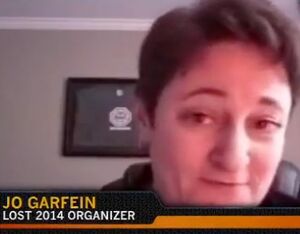 Kelley R. - Kelley is the primary event planner for LOST 2014. She is a Lostie who has been a fan of the show since S1. Since the show went off the air in May 2010, she has re-watched the entire series from start to finish no less than 5 times! And yes, she loved the finale and thought it perfectly wrapped up the series. In her spare time, she has run several successful fan websites for TV shows. She’s a lover of all things social media and brings over 15 years of event planning and marketing experience to help plan the LOST 2014 fan gathering!

Jo Garfein - LOST 2014 Talent Liaison - Many of you may know of Jo from her Lost theory site, Get LOST with JOpinionated. She is also the co-founder of the charity Cancer Gets Lost and hosts a television writer-focused podcast called TV Write Now. Jo and Erin W. originally came up with the idea for LOST 2014, but have since handed logistical leadership to Kelley. Jo remains on board as an active consultant and talent liaison.

Around 300 fans from 15 countries attended the event. Jim Mazzarella was there. The event was so successful, it was quickly decided to do two more, LOST 2017 and LOST 2020. Facebook and Twitter pages for the forthcoming events are already up. 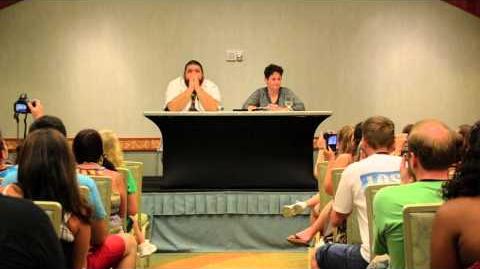 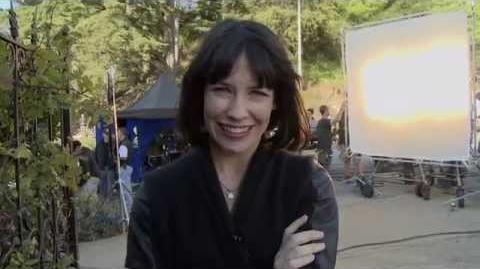 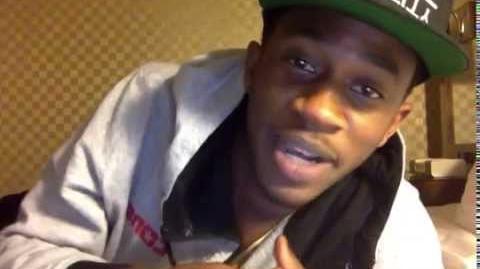 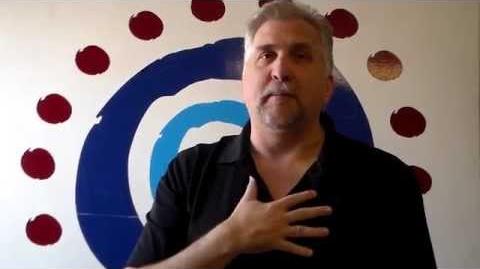 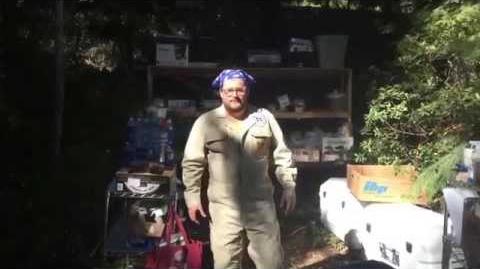