The Bomb on the Island

The Selection Of Leadership 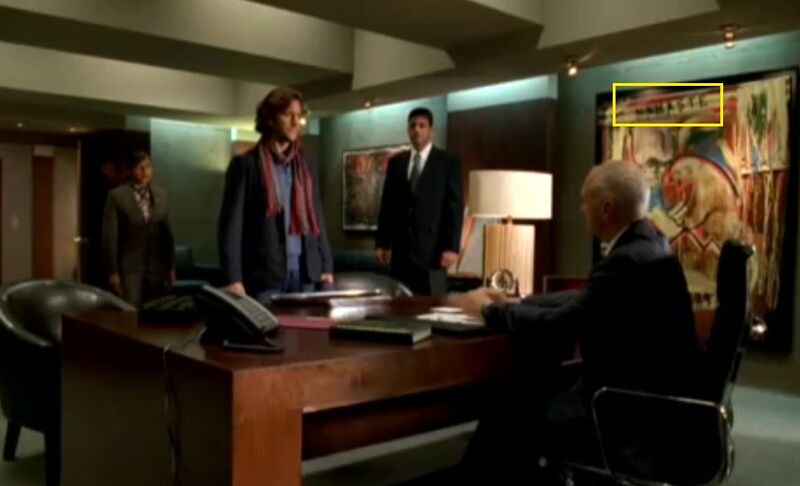 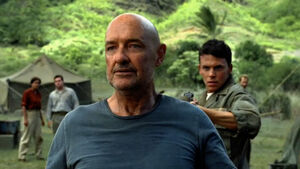 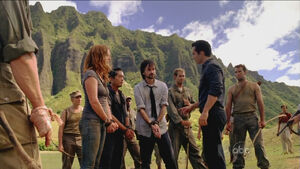 Why Do The Others Speak Latin?

The Origin of the Hostiles and Connection to Alpert

Why Charlotte is the Only One 'Unstuck in Time'

So what I was thinking was that Richard gave Locke the compass knowing that after the next flash, which would be sometime in the past, i.e 1993, 1976, 1954, Locke would give him the compass and he wouldn't know what it was but after the next flash, or a few flashes, not that it matters, Locke would arrive in a time period between 1993-2004, 1976-2004, or as it happened to be, 1954-2004 and Richard would now have the memory of Locke from 1954. I don't know if this would be contradictory to other aspects of Time Travel in the show but it seems like it's a possibility. Like Daniel said, you can't create a new string in time but Ms. Hawking said that the universe has a way of course-correcting itself even if you prevent something from happening, i.e. how Charlie would die, but not the fact that he was going to die, eventually. And, Daniel did create a memory for Desmond, though Desmond only remembered it now (he remembered it at the very moment Daniel created it, relative to time). I dunno, so confusing. Fatla00 21:59, 29 January 2009 (UTC)

Retrieved from "https://lostpedia.fandom.com/wiki/Jughead/Theories?oldid=516704"
Community content is available under CC BY-NC-ND unless otherwise noted.