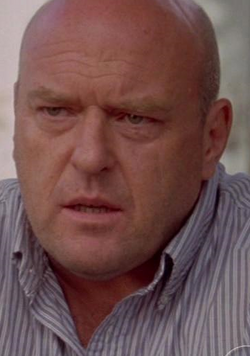 Howard Gray was a grieving father who enlisted the services of Miles Straume to be able to speak to his son, Russell Gray, who had recently been killed by a drunk driver. Howard and his wife cremated their son and spread the ashes at the high school football field he played on. ("Some Like It Hoth")

Retrieved from "https://lostpedia.fandom.com/wiki/Howard_Gray?oldid=1056454"
Community content is available under CC BY-NC-ND unless otherwise noted.