On 16 Sept 2004, Gary Troup was interviewed by Laird Granger about Bad Twin on Book Talk show #1523. Seven of nine parts of the interview were released on various websites. After the Lost Experience ended, fans wondered whether the final two clips had simply been missed. However, writer and voice of DJ Dan, Javier Grillo-Marxuach, stated that he believed the final two clips are red herrings, and that to his knowledge they were never made.[1]

Part 1 was found on the Barnes and Noble site. Next to the Bad Twin picture, there is a link that states: "See an exclusive video clip". [2] 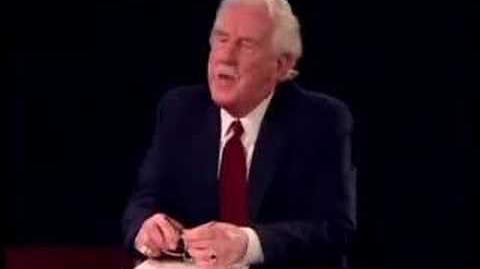 Part 2 was discovered in a link in a Borders Reward e-mail. [3] 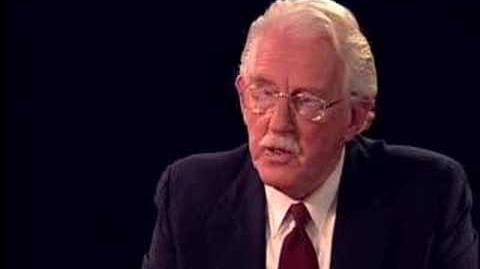 Part 3 was found on the Amazon Bad Twin page.[4] The clip was accompanied by the following statement: 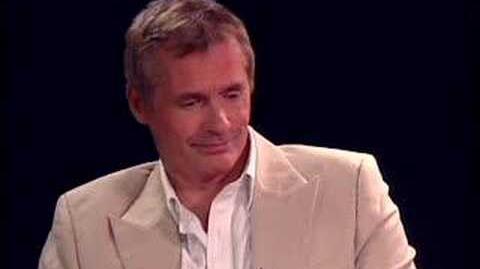 Part 4 was found using the Valenzetti Equation link on the Amazon.com Bad Twin Page.[5]The link first appeared on May 16th, 2006.

In this part of the interview, Troup discusses the fate of his book, The Valenzetti Equation and the relationship to that book of Alvar Hanso and The Hanso Foundation 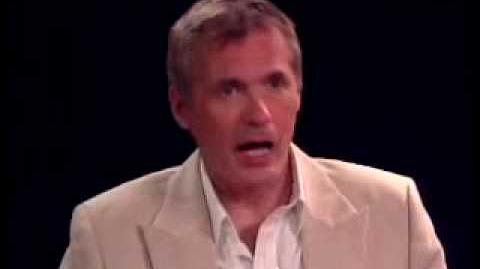 In this part of the interview, Troup discusses The Hanso Foundation and secrecy regarding Valenzetti. 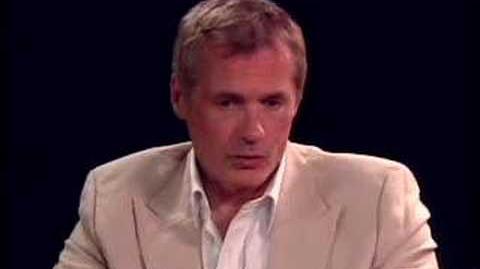 In this part of the interview, Troup discusses the previously mentioned non-fiction work about The Hanso Foundation 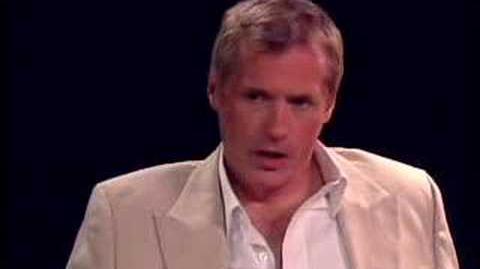 Part 7 was found by a player using unorthodox means, but later became a hidden easter egg on the shutdown Hanso Foundation website 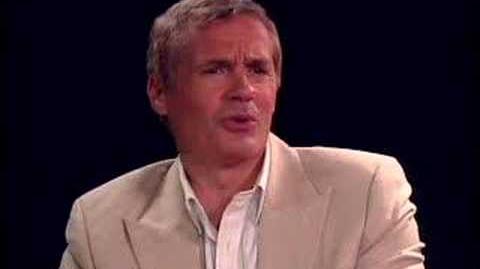