The following text appears in the "Story So Far" tab:

There is a video briefly summarizing what has happened so far in the story. 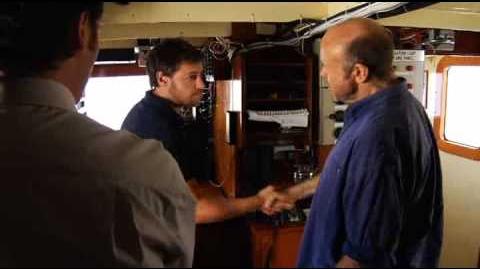 Video - stuck on Christiane I

Sam asks Ockham to let him off the Christiane I at Christmas Island. Ockham tells him that he will be stuck on the ship for a while, as Talbot has him sticking to a narrow search grid to look for Black Rock. Sam finds out from Ockham that Talbot is funded via a syndicate, but that is the extent of his knowledge of the expedition's financial backers. Sam then goes to another part of the ship, and watches Talbot leave his quarters. After he has left, Sam enters Talbot's room. 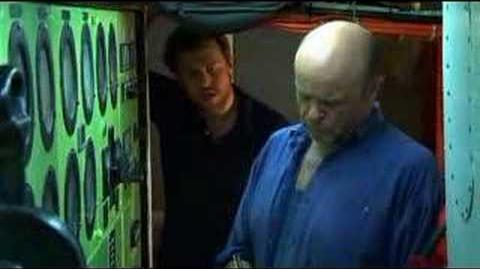 The player is shown Talbot's quarters. By obtaining several clues, the player finds a briefcase protected by a six-digit combination lock. Upon solving the combination, the next video clip is shown.

Turn on the light by clicking the light switch on the far left wall.
Open the right-side cabinet over the desk and take the phone charger.
Take the key from under the pillow on the bed to the left and use it in the second desk drawer.
Remove phone and wallet, take key from wallet.
Use second key to open foot locker. Inside is a briefcase.
Plug the phone charger into the outlet on the desk, and the phone into the charger. The following numbers are listed:


The briefcase has the initials A.M.M. on it. By comparing this to the phone names, one can deduce that A.M.M. corresponds with "A. Mullins" and from there break the code using the last six original digits for that name. '852 930' in the six-digit combination lock consequently initiates the "win" video.
(Note: it is possible the correct code may vary by region.)

Video - if you lose

Talbot enters the room and discovers Sam as he searches, thus prompting Talbot to ask, "What the hell are you doing in here?". 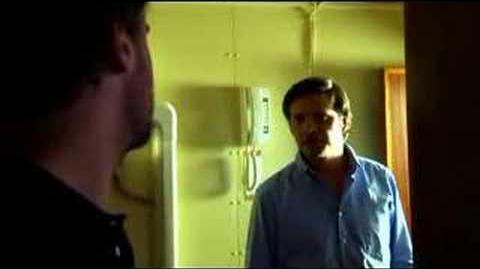 Video - if you win

Sam opens Talbot's briefcase and discovers a confidential research brief from The Maxwell Group entitled 'Proposed Salvage of "The Black Rock" Shipwreck'. The file shows that The Maxwell Group is a division of Widmore Industries. As Sam leaves the room, Talbot sees him and questions why he was in there. Sam says he was just closing the door for him. Talbot accuses Sam of looking for something, suggesting that it is something other than the Black Rock. As Ockham comes near, Talbot says that he doesn't believe Sam is an asset to the expedition. 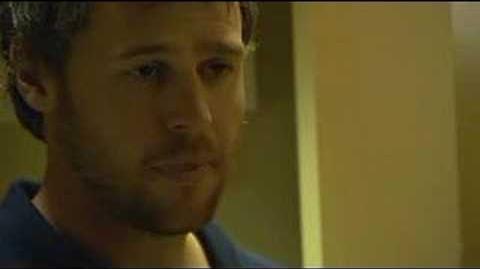 This day in Summary

Retrieved from "https://lostpedia.fandom.com/wiki/Find_815_clues/January_14?oldid=1085720"
Community content is available under CC BY-NC-ND unless otherwise noted.