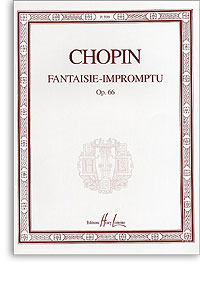 "Fantaisie-Impromptu in C-Sharp Minor", by Frédéric Chopin, is a solo piano composition featured in "The Variable" in which it was played on the piano by Daniel Faraday, both as a boy and again in 2004.

Daniel plays the middle section of this piano piece. The classic song "I'm Always Chasing Rainbows" is an adaptation of the Chopin melody with lyrics about a person's failure to find happiness in his life.

Retrieved from "https://lostpedia.fandom.com/wiki/Fantaisie-Impromptu_in_C-Sharp_Minor?oldid=971340"
Community content is available under CC BY-NC-ND unless otherwise noted.