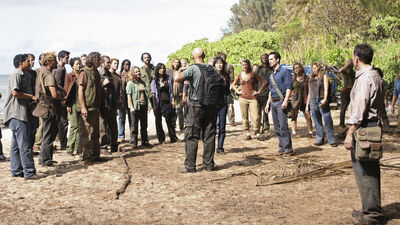 The Others, referred to by the DHARMA Initiative as the Hostiles or the Natives, and also by the tail section survivors of Oceanic Flight 815 as Them, are a group of people living on the Island who were followers of Jacob, intermediated by Richard Alpert. Jacob never showed himself to his... 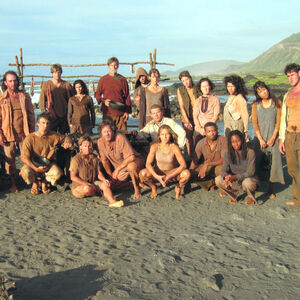 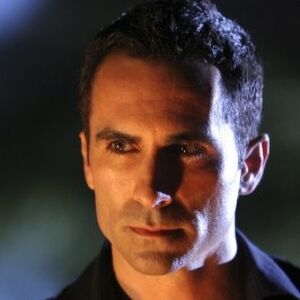 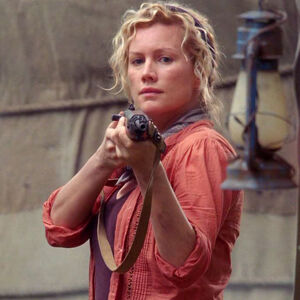 I had a question about the sickness. When Rousseau was constantly talking about her friends getting the “sickness” she never actually explained what it was??

Spoiler alert: when sayid got the sickness, the only thing we really saw was him becoming almost depressed and rude. Could it have been just evil? Like the sickness itself was Evil? Or could the sickness actually have been like a viral illness?

The Man in BlackThe NumbersThe Others
Jack
Sawyer
John loke