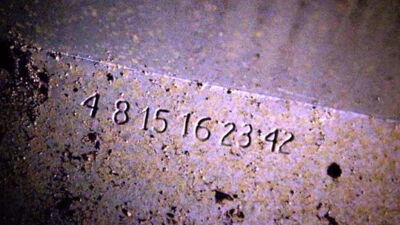 "Numbers" redirects here. For the episode, see Numbers (episode). The numbers 4, 8, 15, 16, 23 and 42 frequently recurred in Lost. Each corresponded with one of the final candidates to replace Jacob as protector of the Island. The numbers also formed the coefficients in an equation that... 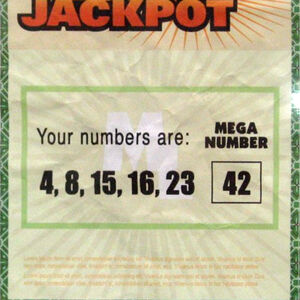 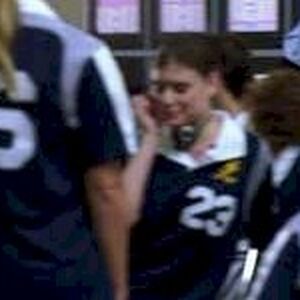 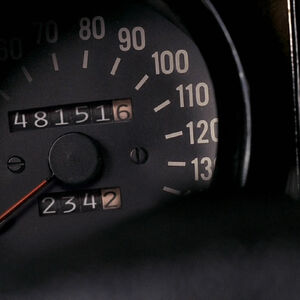 Some numbers are a little tricky to unravel e.g. 8 and 42

The conundrum here is that Mr. Eko died in 2005 (Second Season), making him 37 years old (false age). But that doesn’t really matter because, ultimately, the show itself ended in 2010 - which would fit perfectly and reveal the mysterious number 42 to complete the “Numbers.” 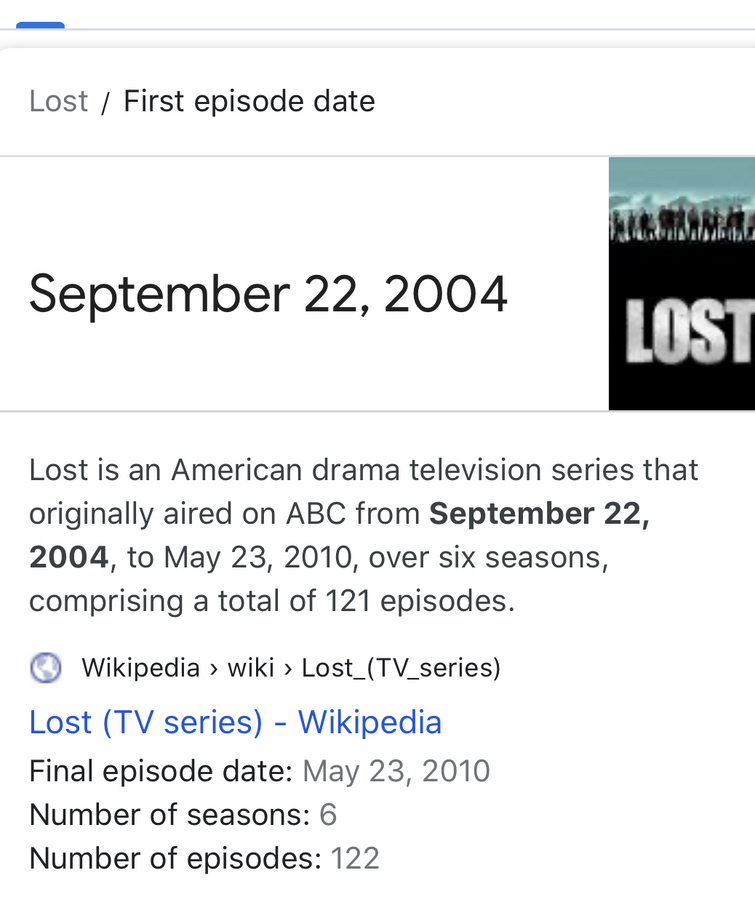 Hey guys! This morning I posted a new video in my Lost YouTube series.

I ran into some technical difficulties recently, so this video is a shorter one (though most people might consider that a good thing ?).

This video is on the numbers, and more specifically the Valenzetti Equation. If you don't already know what this is, then I think you'll find this video very helpful, as everything in this particular installment is completely, canonically true, and doesn't rely on speculation or theorizing.

If you have any thoughts or follow-up questions, please let me know! 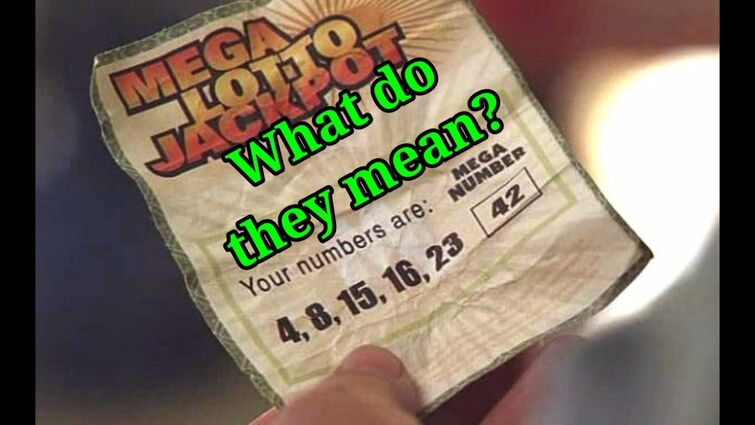 By the Numbers: A LOST Theory and Explanation VideoYouTube

The Man in BlackThe NumbersThe Others