The Man in Black was a long-time inhabitant of the Island. He was once a normal man with dark hair and steely eyes, but an encounter with the Heart of the Island, brought on by his brother and enemy, changed him into the Smoke Monster, a living cloud of black smoke. As the smoke, he could... 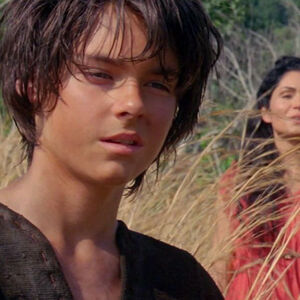 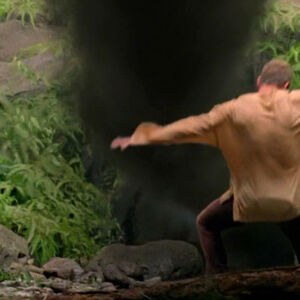 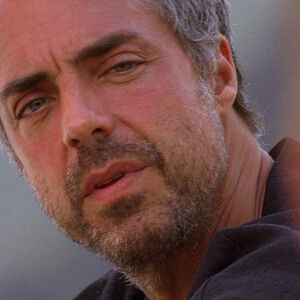 This video is a little different from usual in the sense that it's more of a thematic analysis than it is a theory about what was going on in the world of the show (though there is still some of that too). 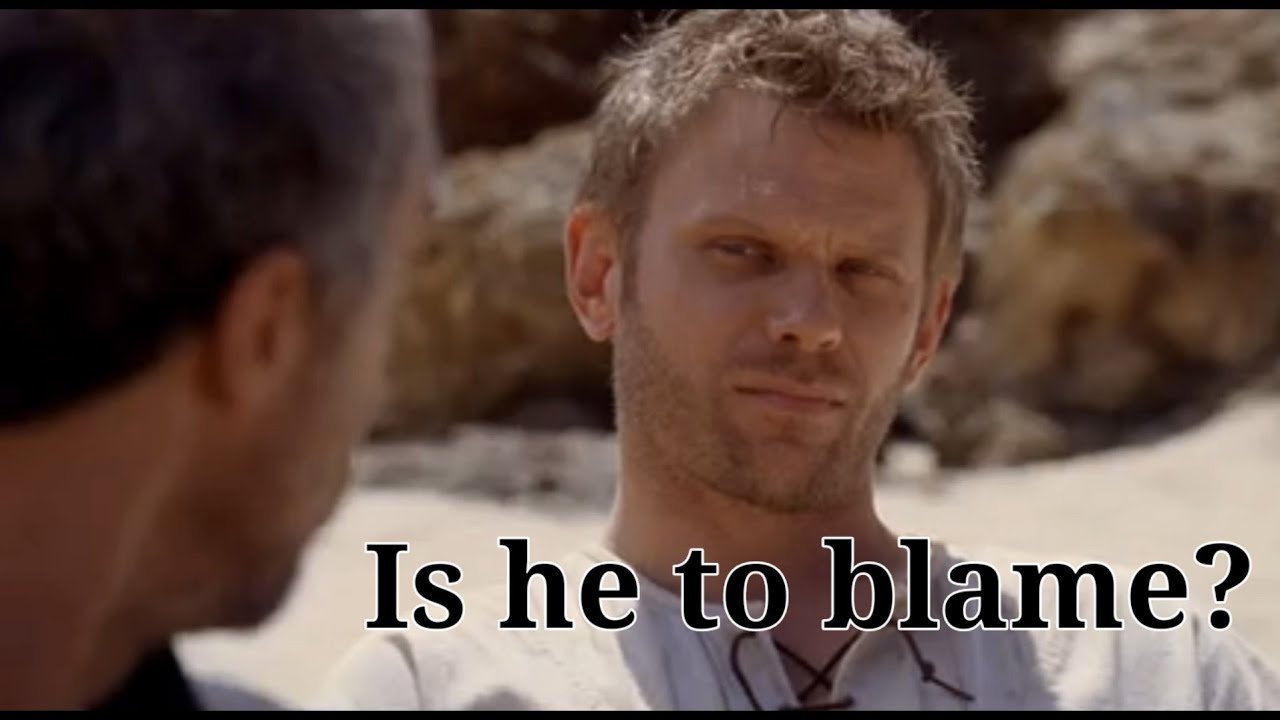 GETTING LOST #11: One Is Light, One Is DarkYouTube 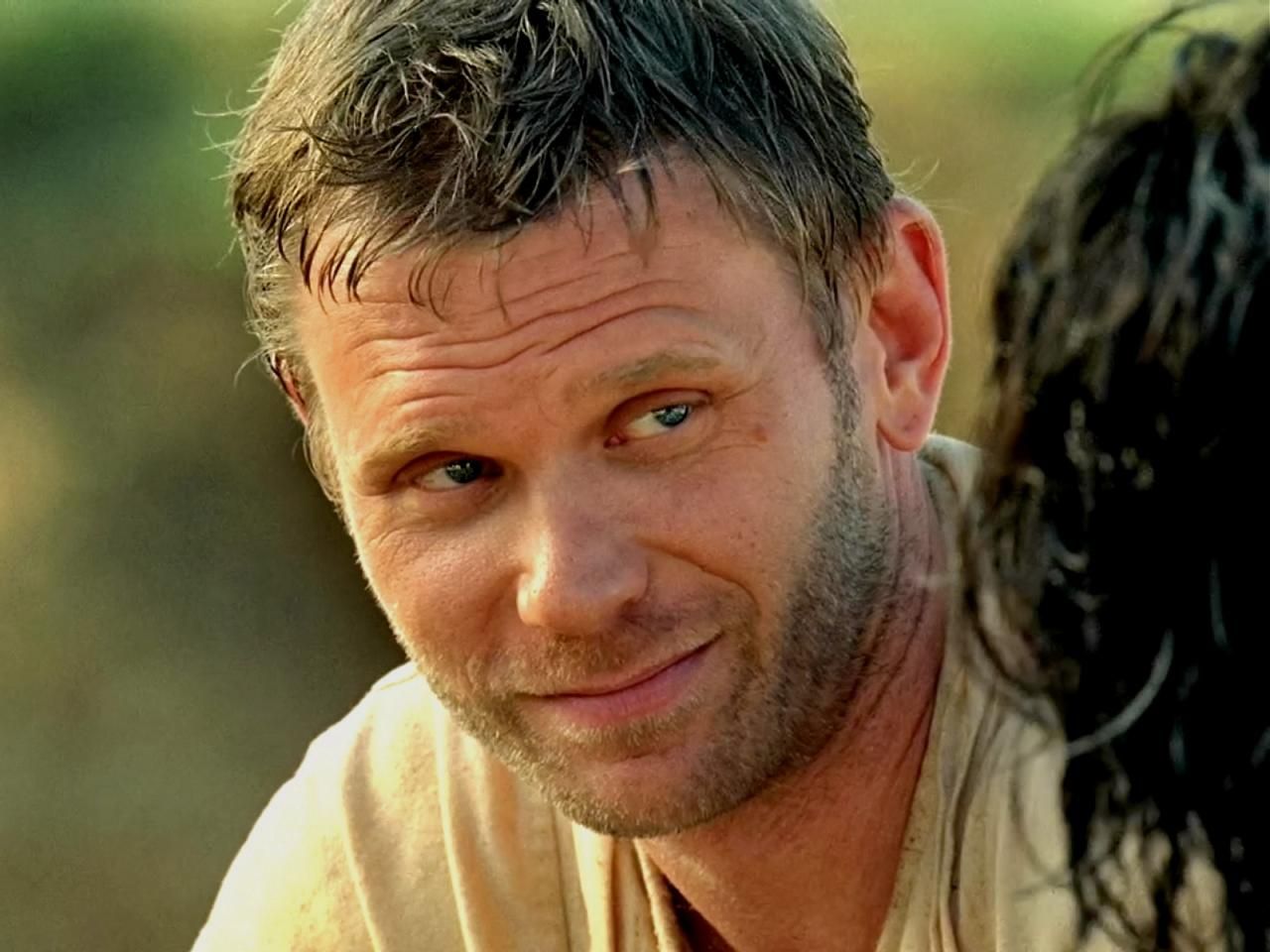 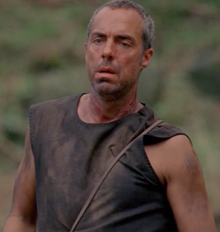 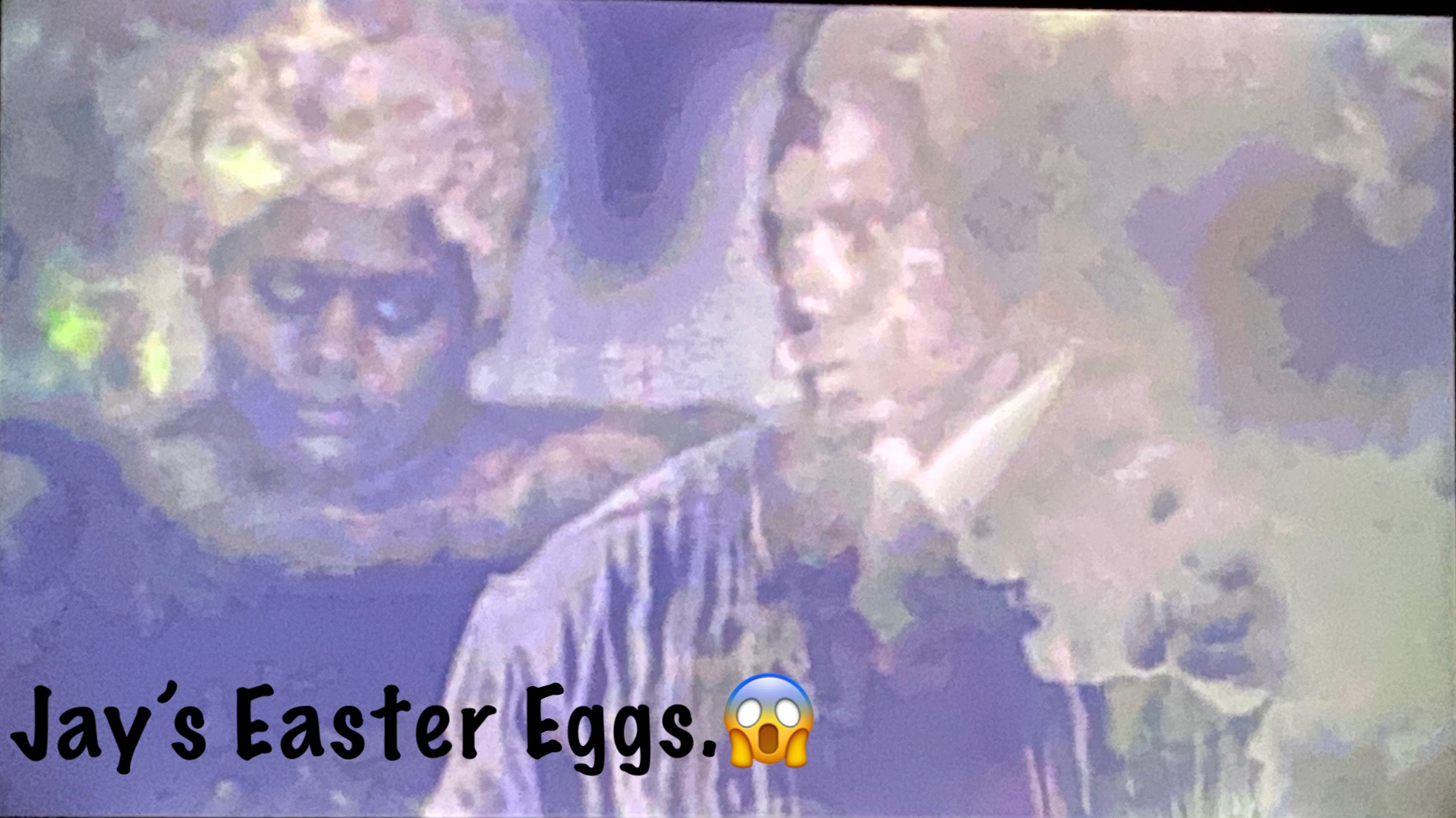 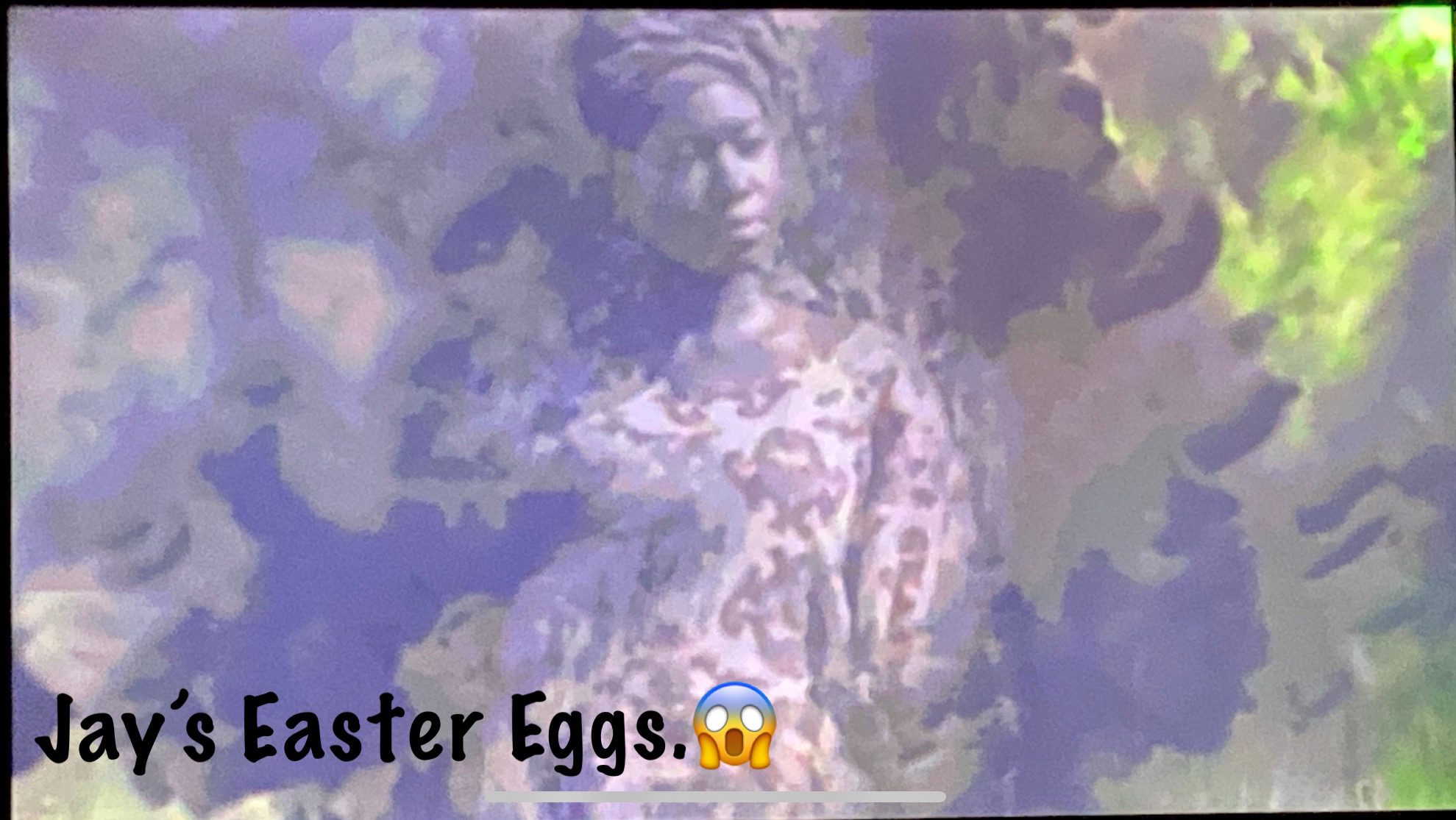 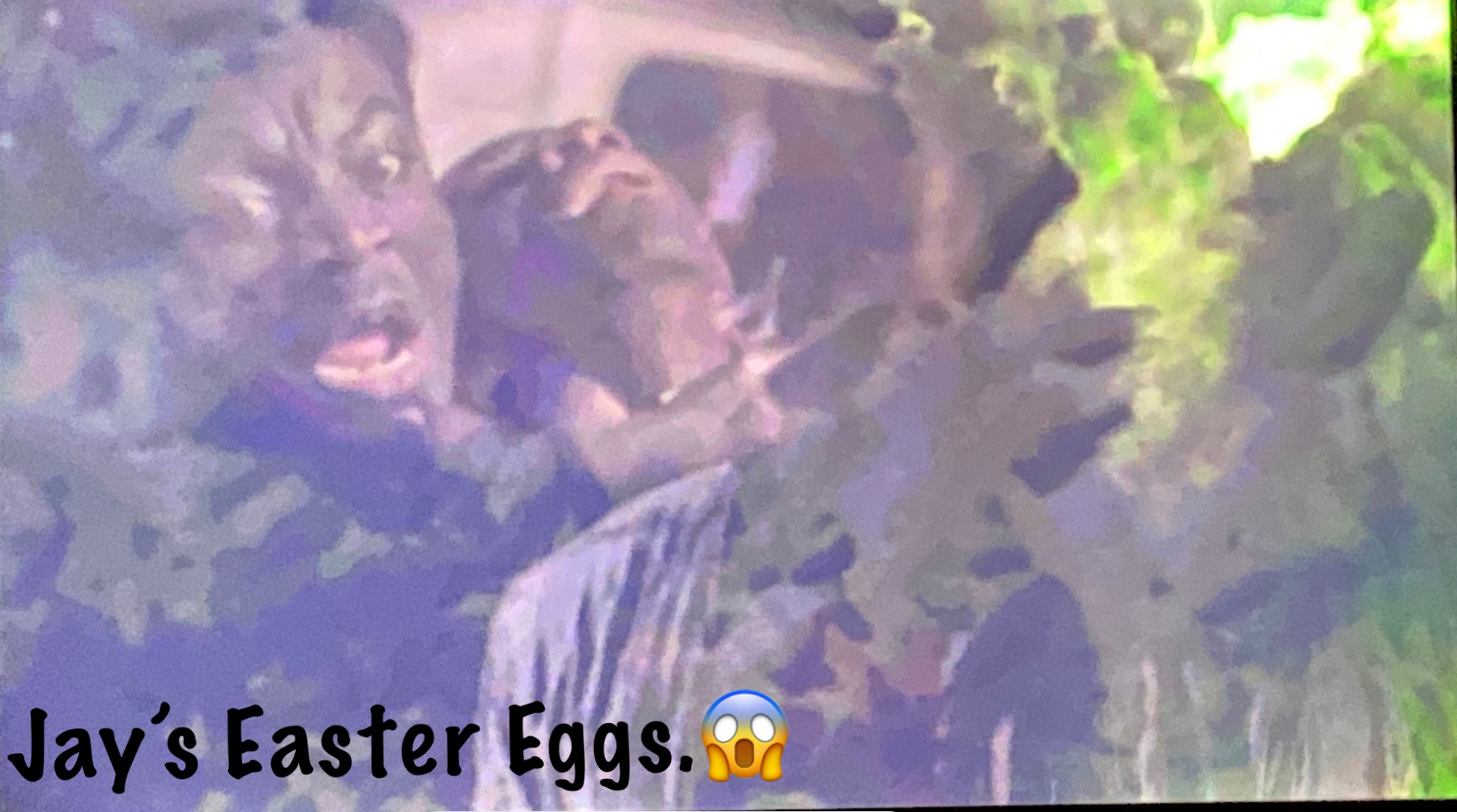 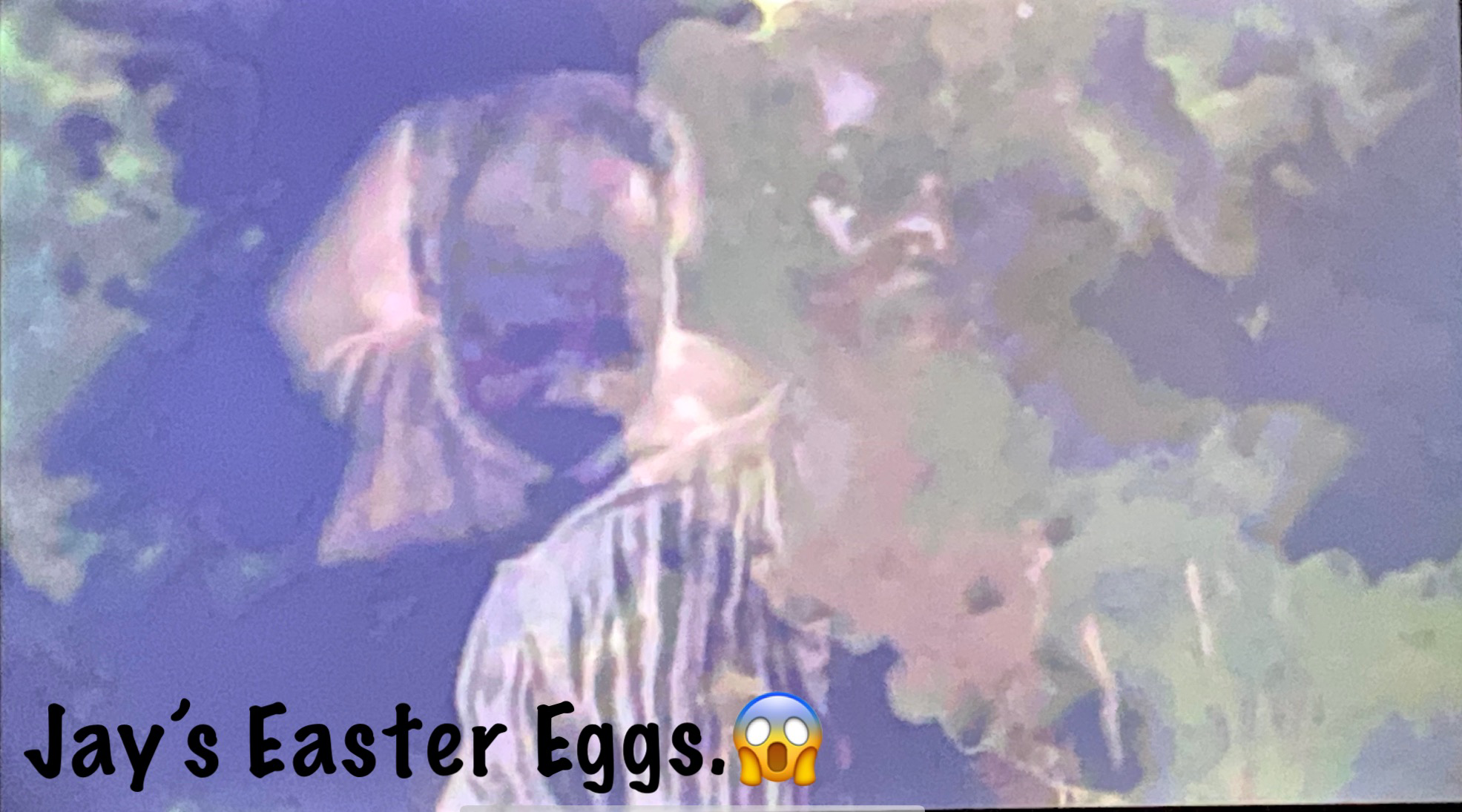 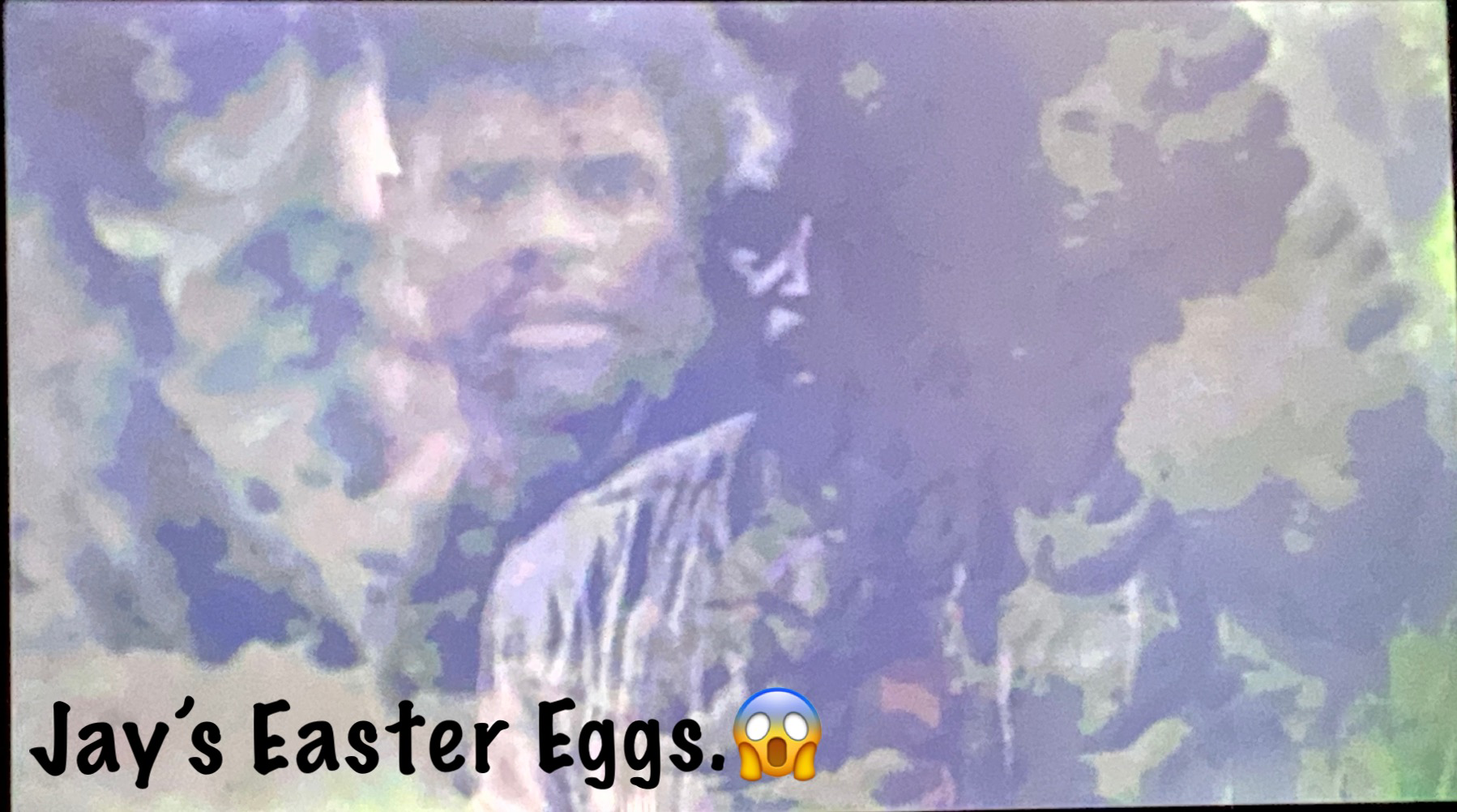 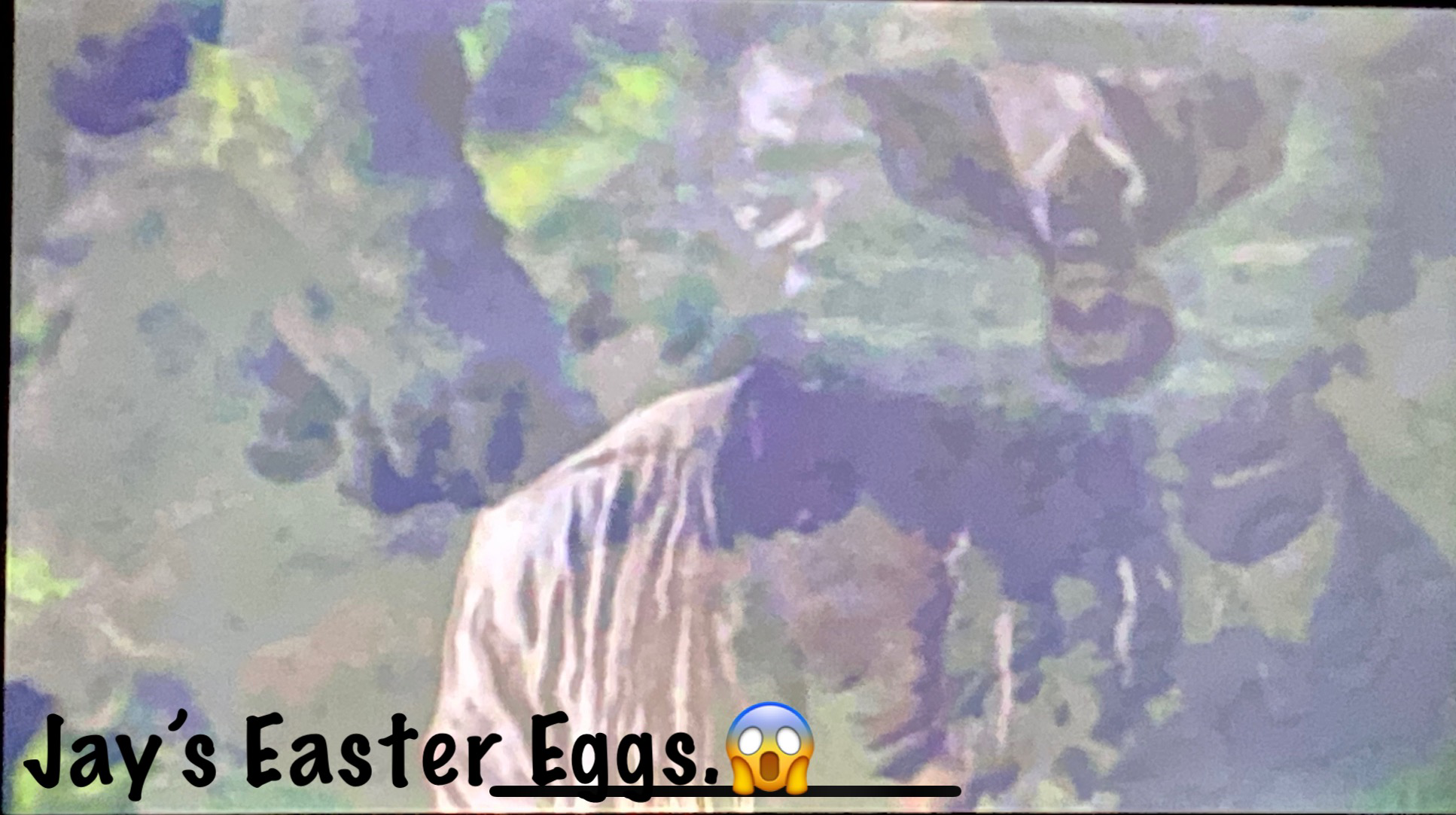 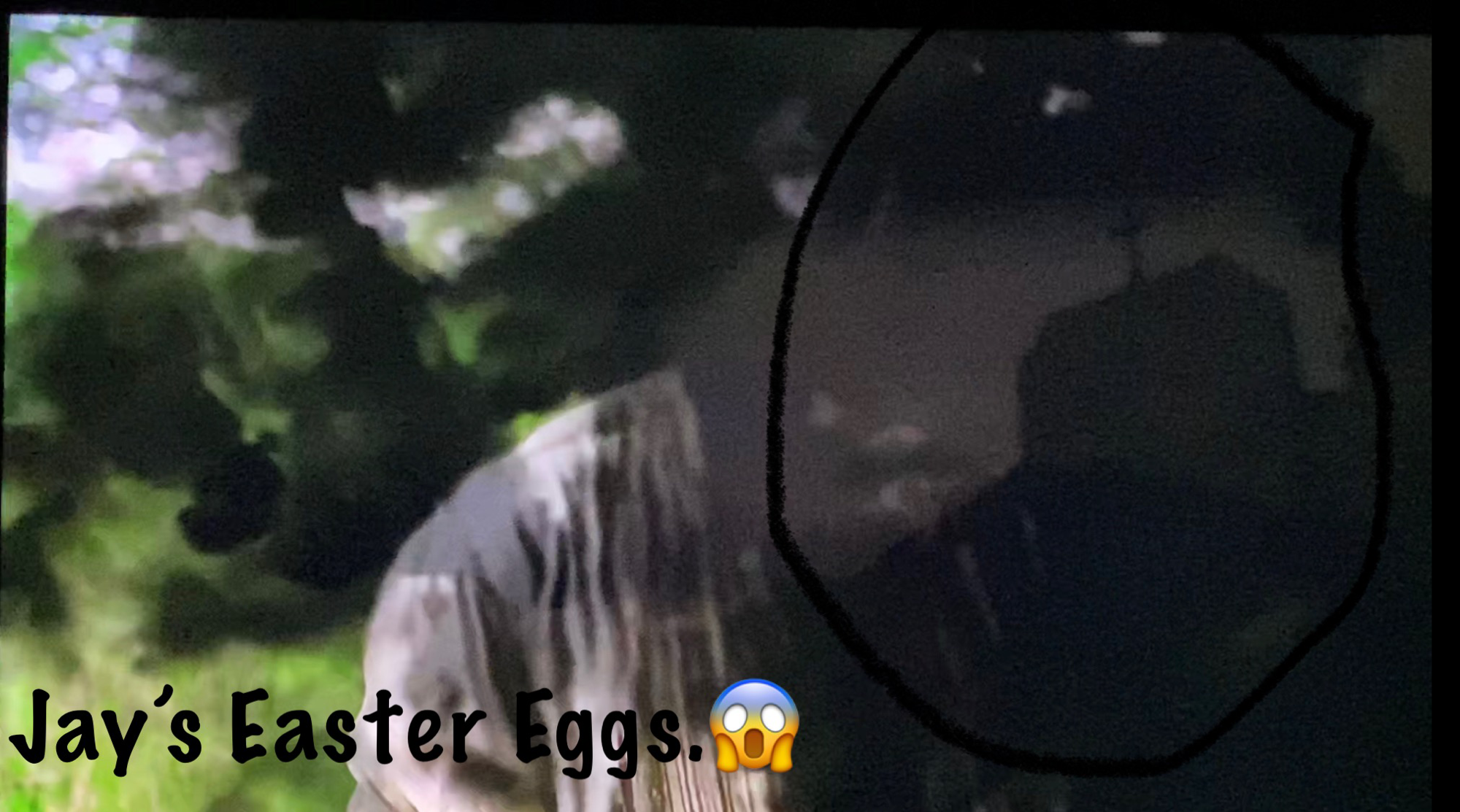 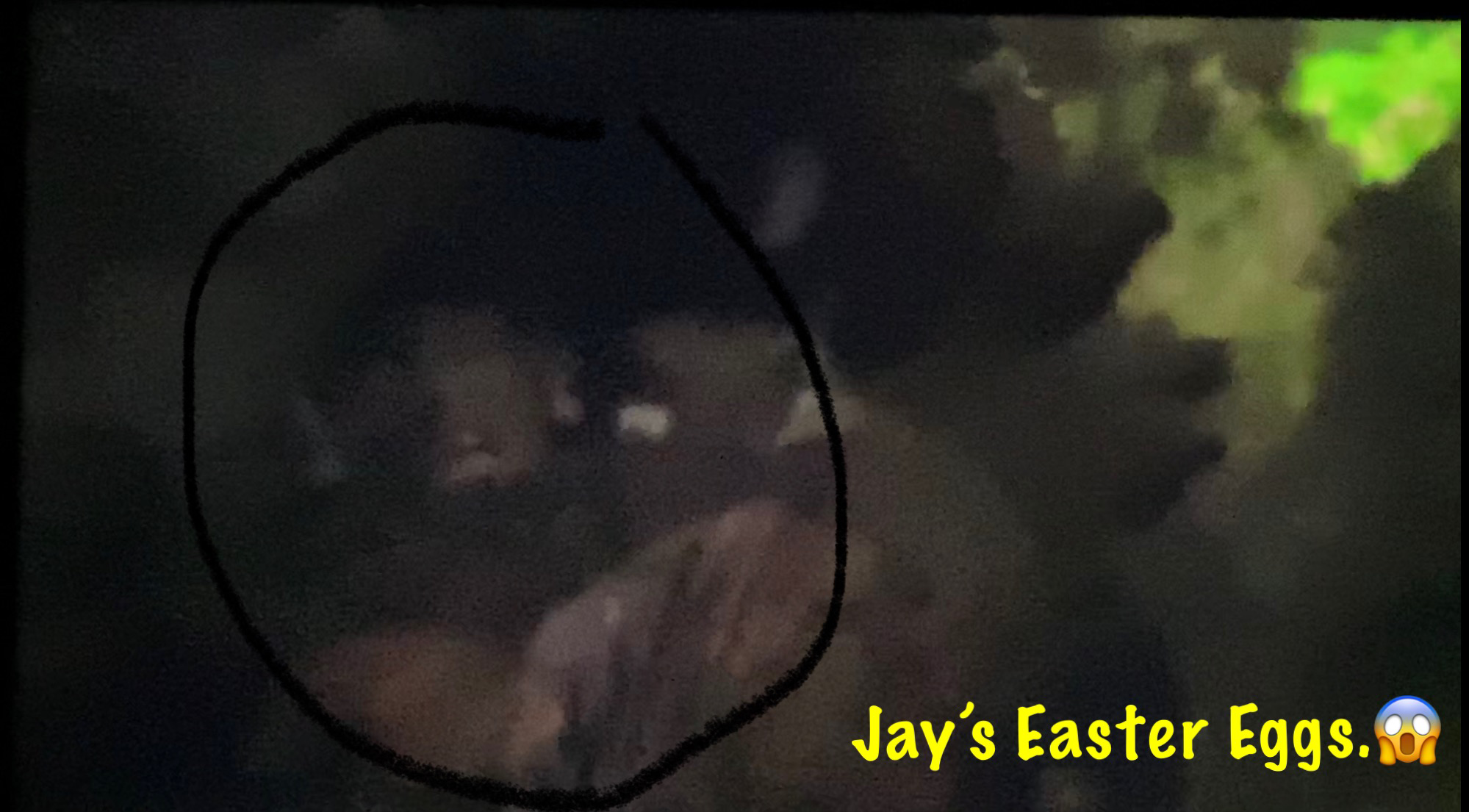 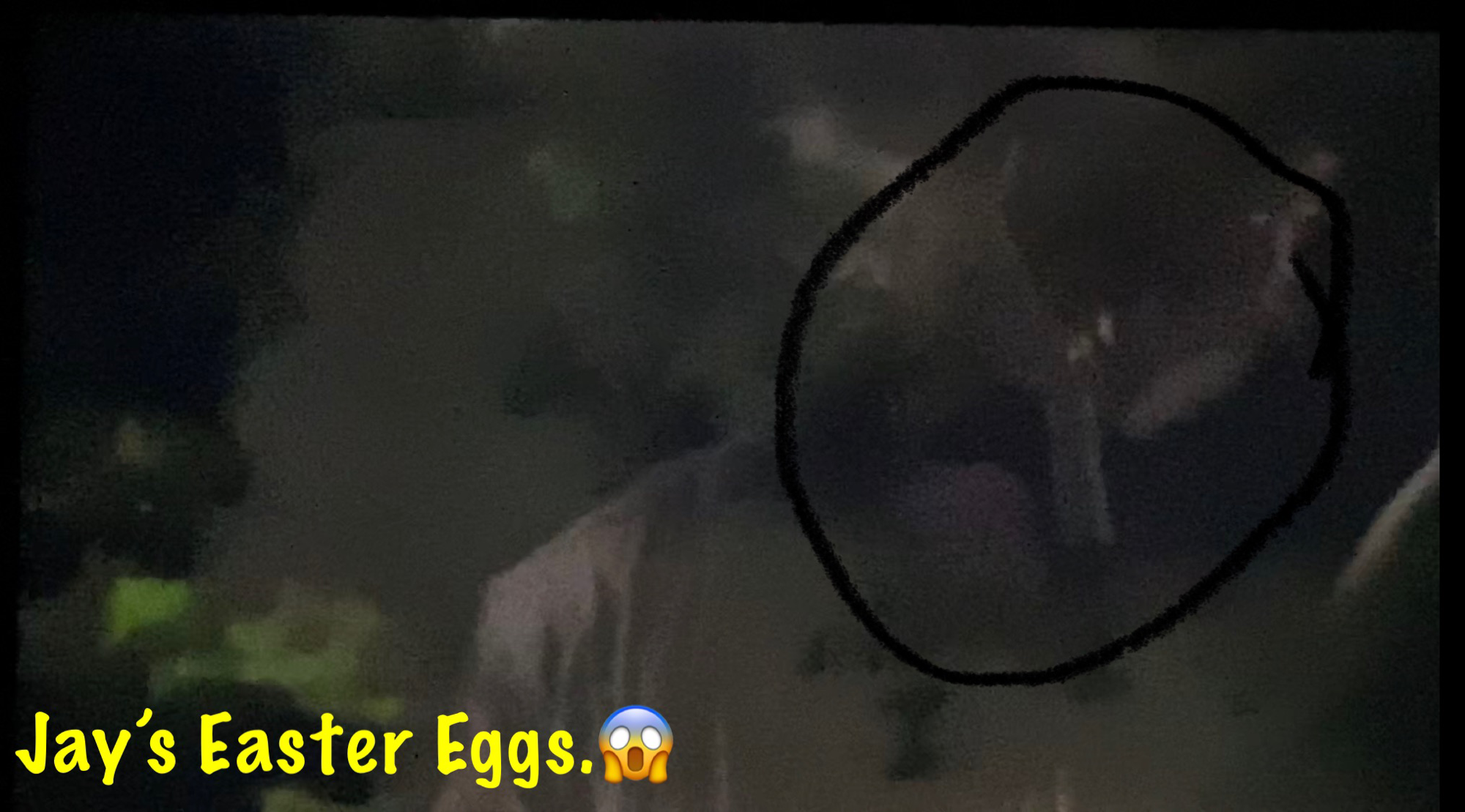 Anyone else wish they had elaborated on Mother's story-line?

Hey guys. A new LOST video is up on my channel. It's all about the on-island Egyptians, when they came to the island, what happened to them, etc.

Be warned, it's my longest one yet, lol.

I hope you guys enjoy! 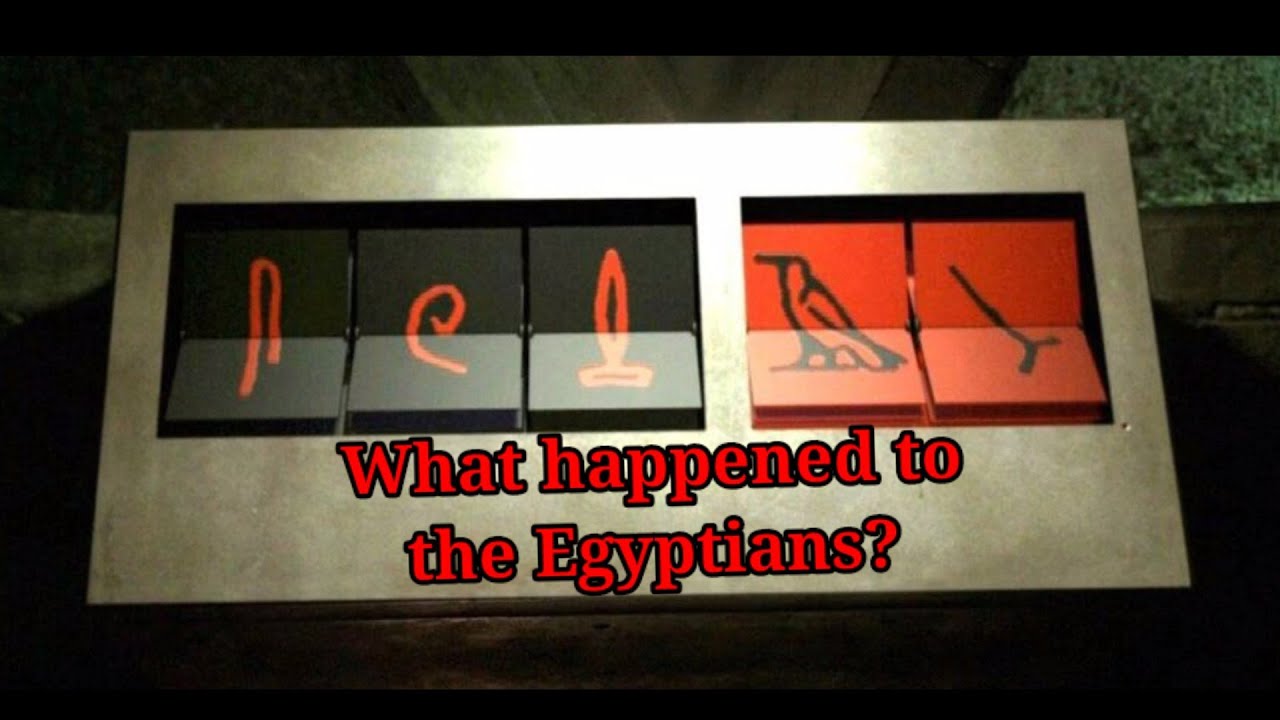 The Man in BlackThe NumbersThe Others

Hey everyone! I recently traveled through time and space to promote my YouTube channel/Patreon on a not-so-well-known talk show. Who knew Dharma also had an abandoned television studio on the island?

Seriously though, between my limited editing experience and my 1 a.m. acting, the video didn't turn out as good as I had envisioned it, but I'm hoping it's still good for a few laughs. Here's hoping... 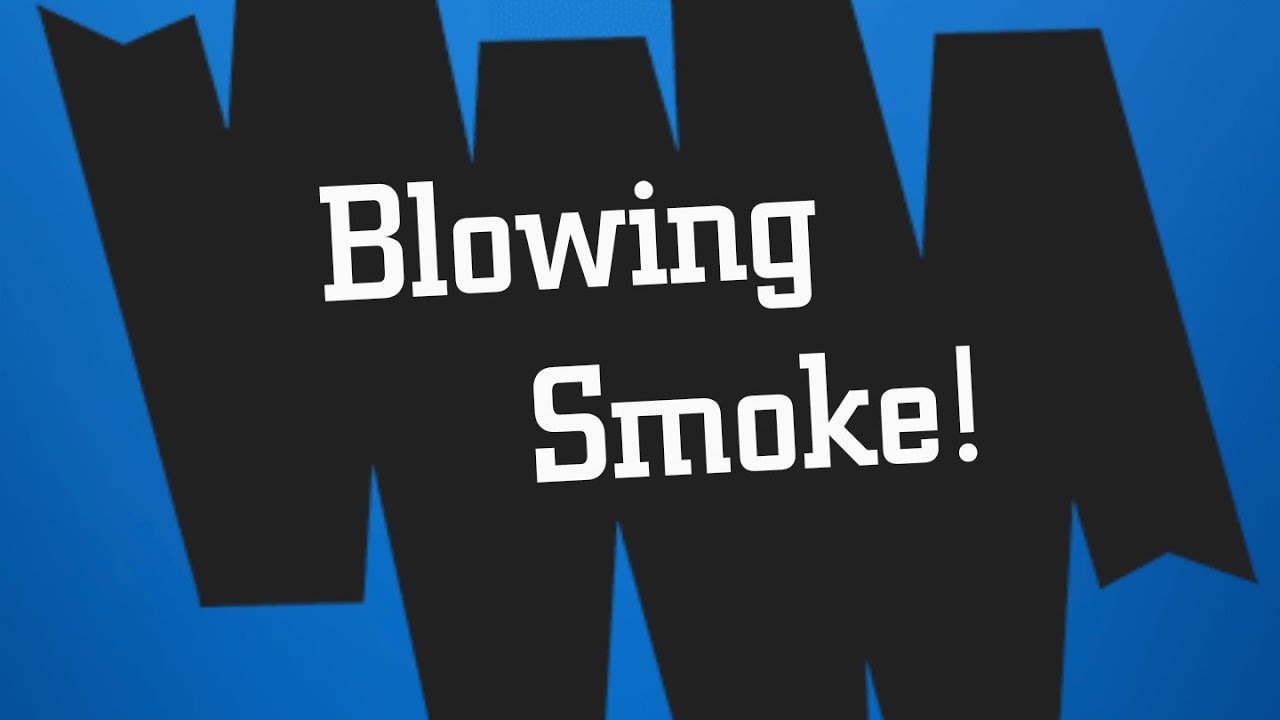 So...i don't understand why the SENSIBLE brother, MIB, the one who questions everything, turns out to be the LITERAL evil incarnate while Jacob, the pansy ass tard who just accepts everything his mother says, turns out to be "the light, "the good," "the moral," and all that shit. am i the only one who noticed that? what's that about? are the writers trying to imply something?

And that entire story makes no sense. if you try to keep me prisoner in a damn island, i'd pretty much do everything i can to escape too. how is that evil? i mean, does MIB SEEM like a bad person to you? not at all. and isn't he the one initially who was supposed to take over the island instead of Jacob? ??? 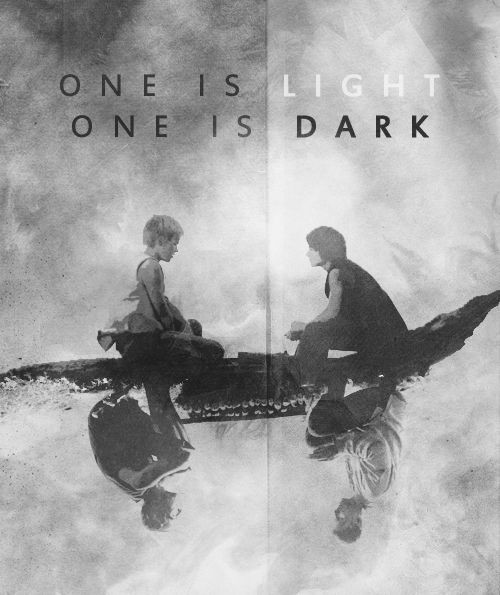