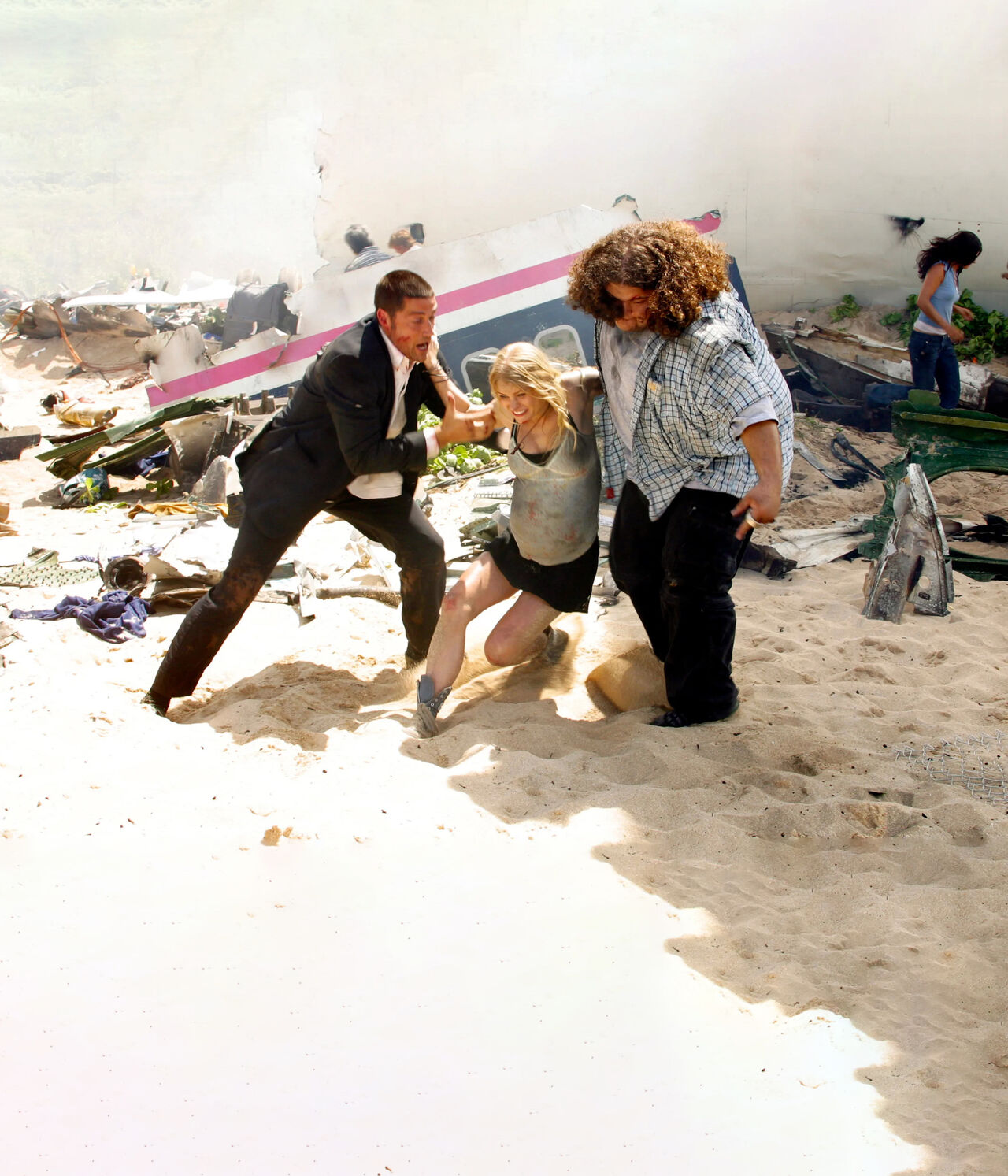 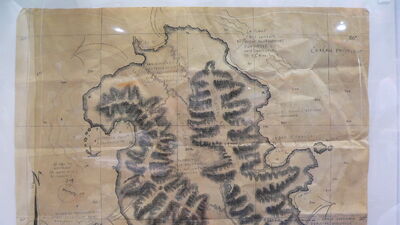 For the smaller island off the coast of The Island, see Hydra Island. For the orchestral piece, see "The Island" (composition). For specific locations on the Island, see Locations. The Island is the geographic location of the Lost castaways, covering a period of at least 2000 years. From a... 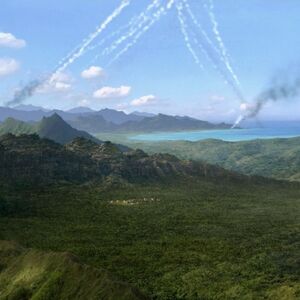 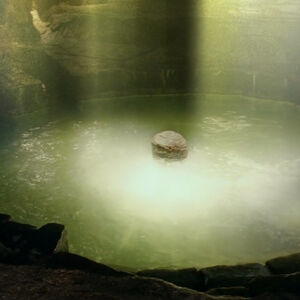 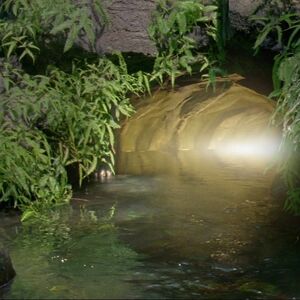 I'm writing a continuation of Lost, called "LOST: POSTE FINALE" I'll give a brief synopsis here. I'm looking for writers to assist me on it, so I'll give my discord tag in the comments below if you want to help.

Directly after LOST ends, the story is continued in this thrilling fan fiction. Ben discovers an ancient, obscure artifact that can be used to bring back the dead. He uses it to bring back Alex, as well as the people who have fallen from the crashed Oceanic flight, but accidentally brings back an old adversary along with them. In order for the ones who want to get off the island to escape, they must form an alliance in order to execute the plan. Meanwhile, Kate with Sawyer and the others that successfully escaped the island will somehow have to come clean, and admit that they weren't alone, for Claire to be united with Aaron. Look forward to LOST: POSTE FINALE to see your favorite character's new endeavors.

(edited by PolluxMajor)
The IslandLife and death

So...i don't understand why the SENSIBLE brother, MIB, the one who questions everything, turns out to be the LITERAL evil incarnate while Jacob, the pansy ass tard who just accepts everything his mother says, turns out to be "the light, "the good," "the moral," and all that shit. am i the only one who noticed that? what's that about? are the writers trying to imply something?

And that entire story makes no sense. if you try to keep me prisoner in a damn island, i'd pretty much do everything i can to escape too. how is that evil? i mean, does MIB SEEM like a bad person to you? not at all. and isn't he the one initially who was supposed to take over the island instead of Jacob? ??? 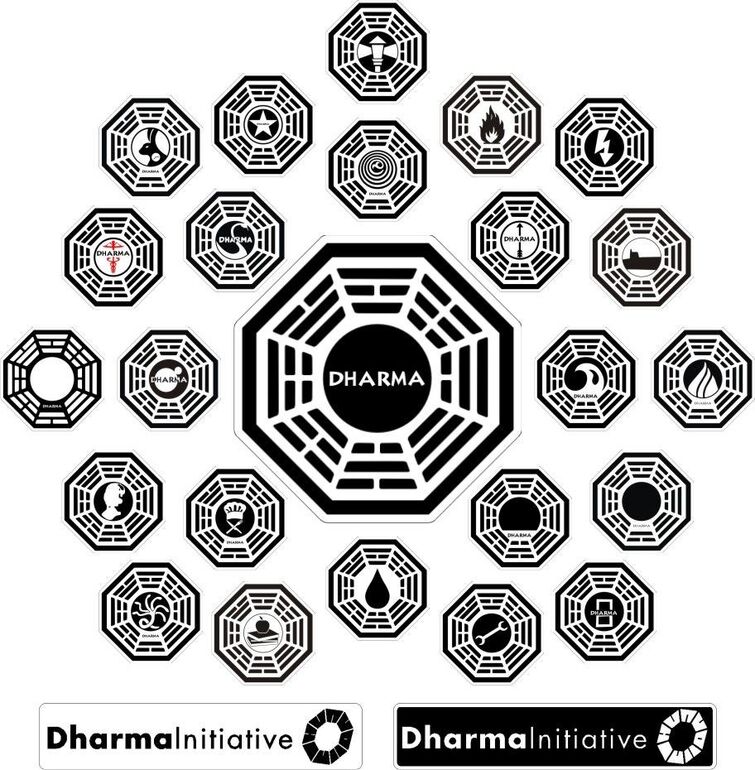 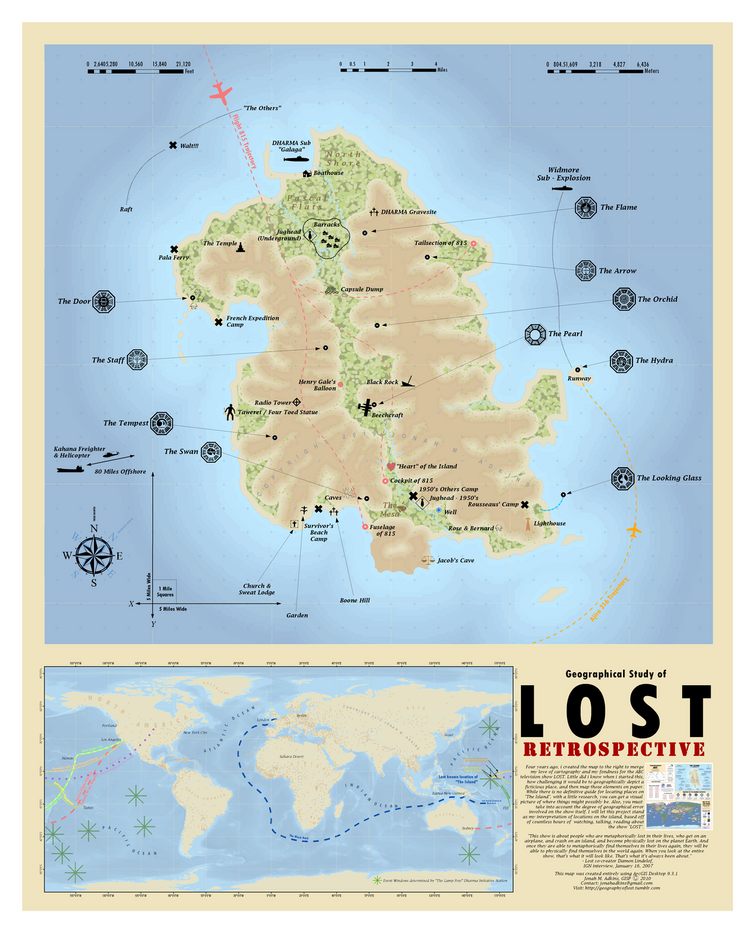