Lost is an American serial drama television series that predominantly followed the lives of the survivors of a plane crash on a mysterious tropical island. There, they had to negotiate an unknown monster, an unpredictable group of prior occupants, strange, other worldly island inhabitants, polar... 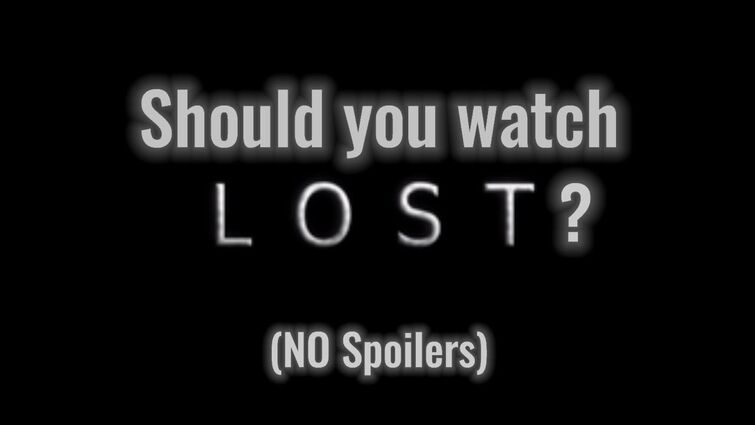 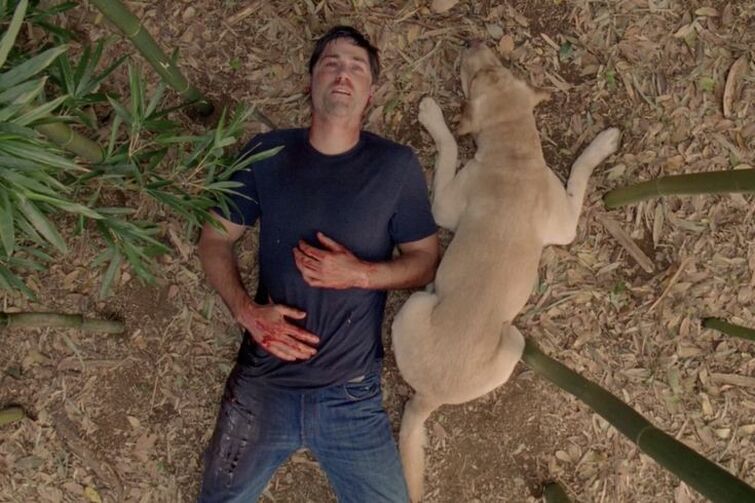 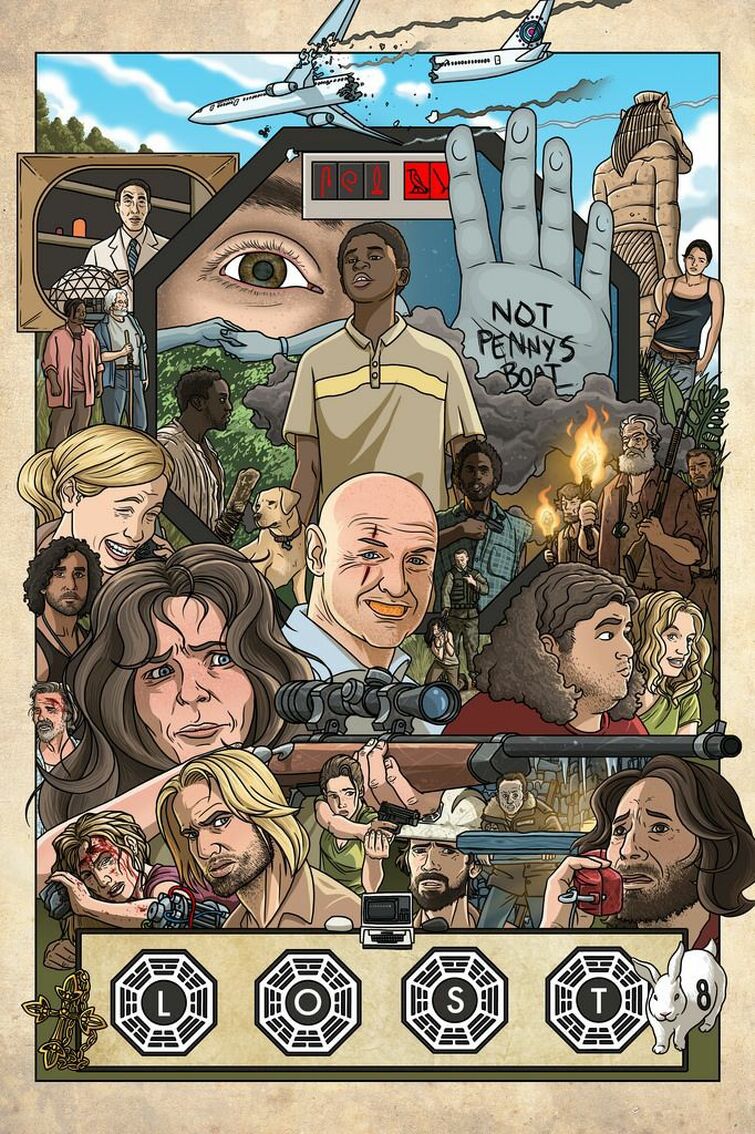 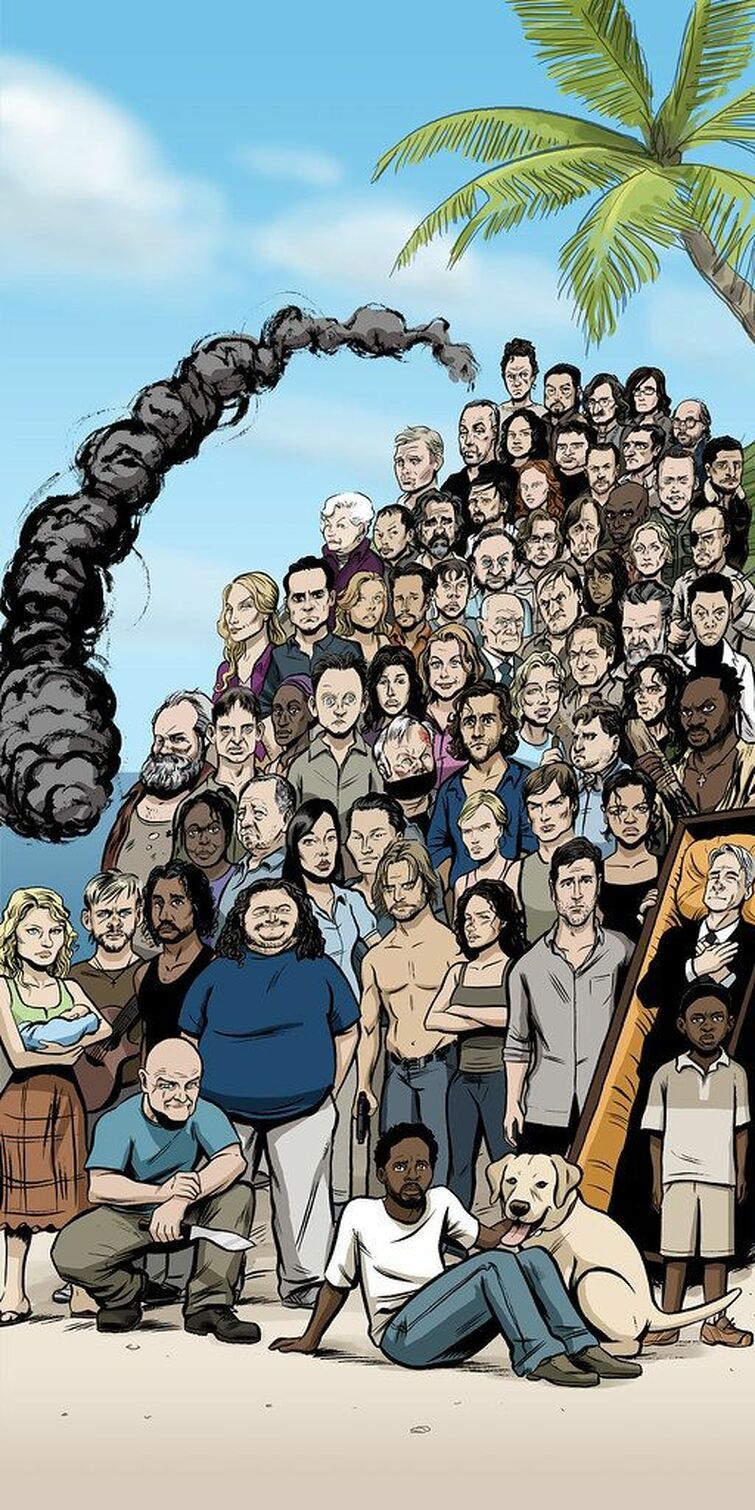 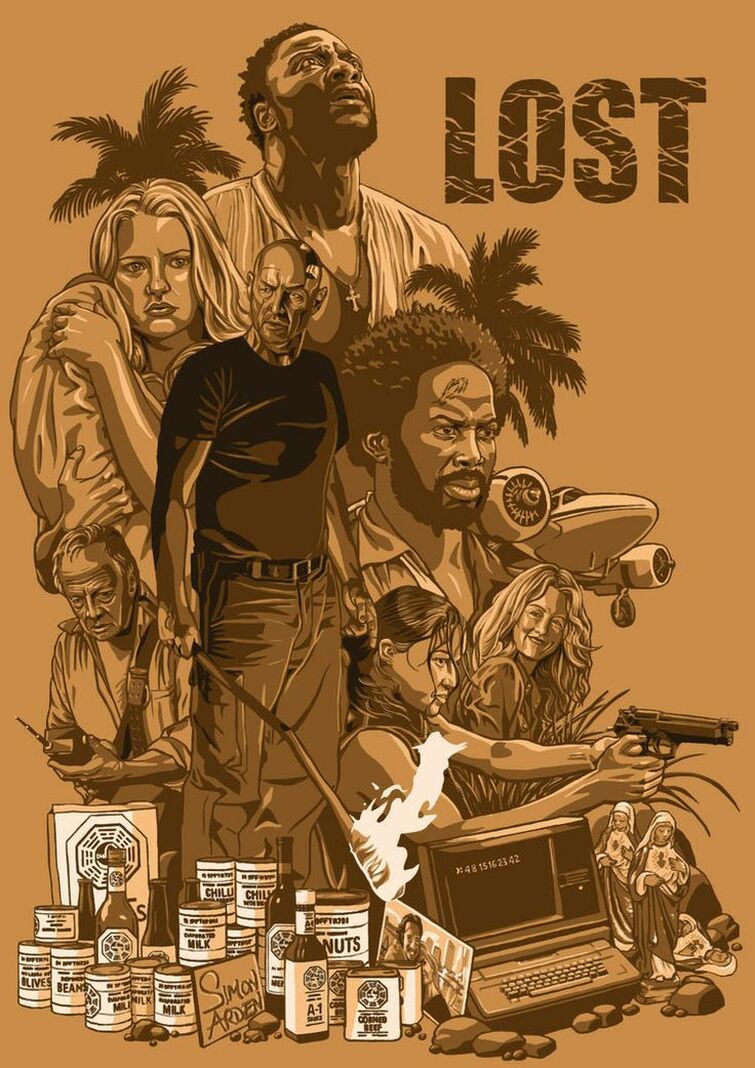 Mine are: Hurley, Kate and jack

I also love sawyer, John(-submarine) and Desmond(there’s so many more tho) 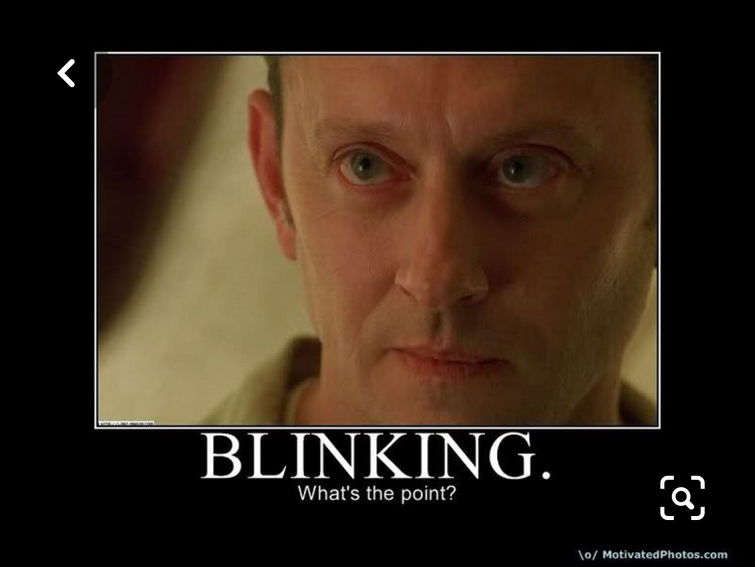 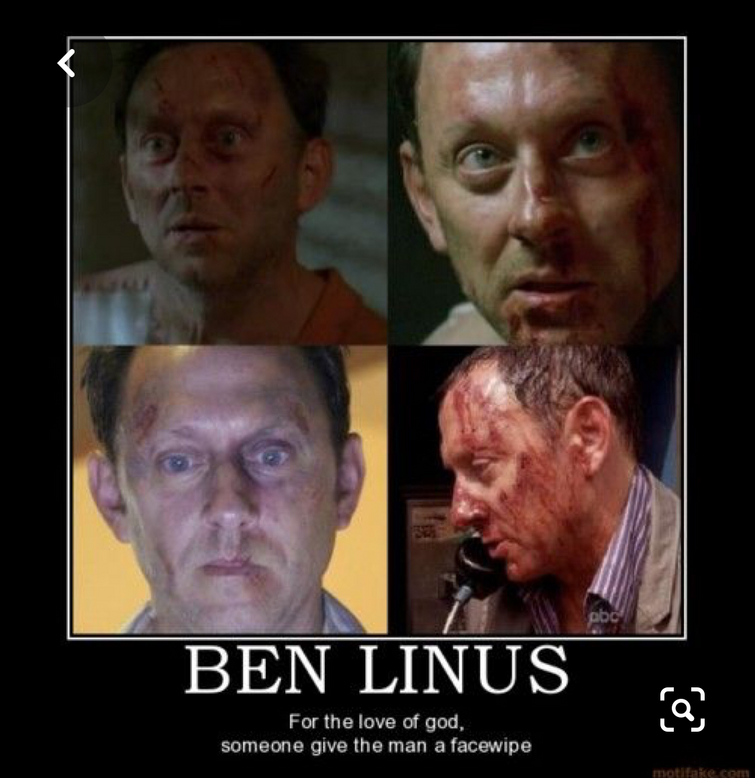 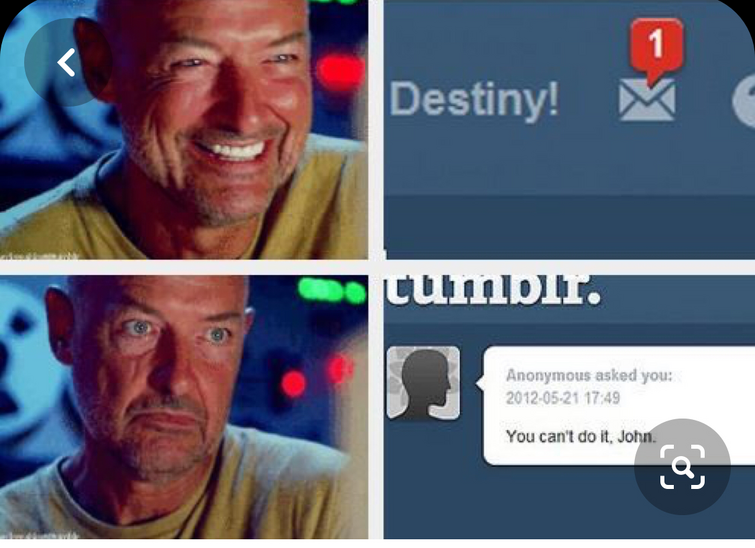 Here are my favorite Lost photo edits i made!! more on Instagram (@lostepedia) 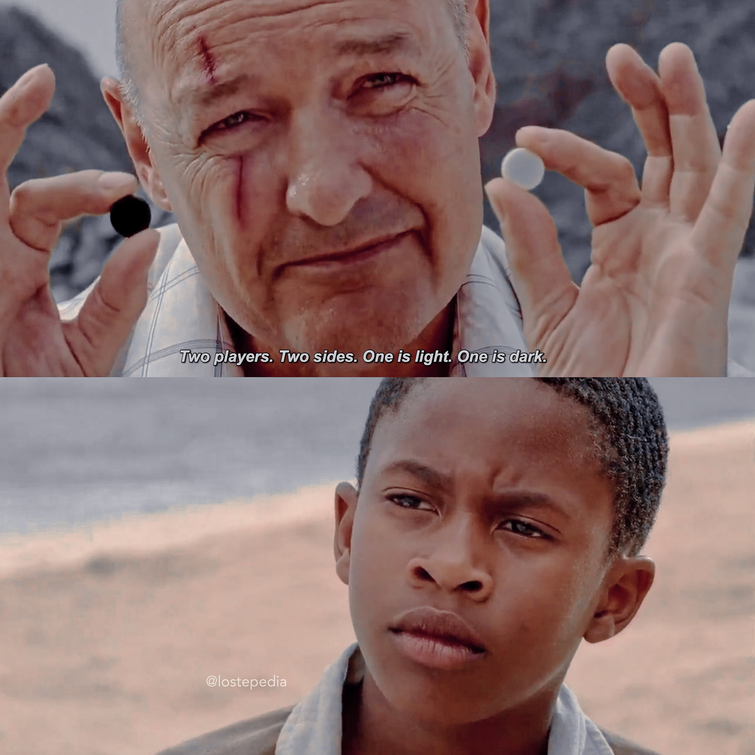 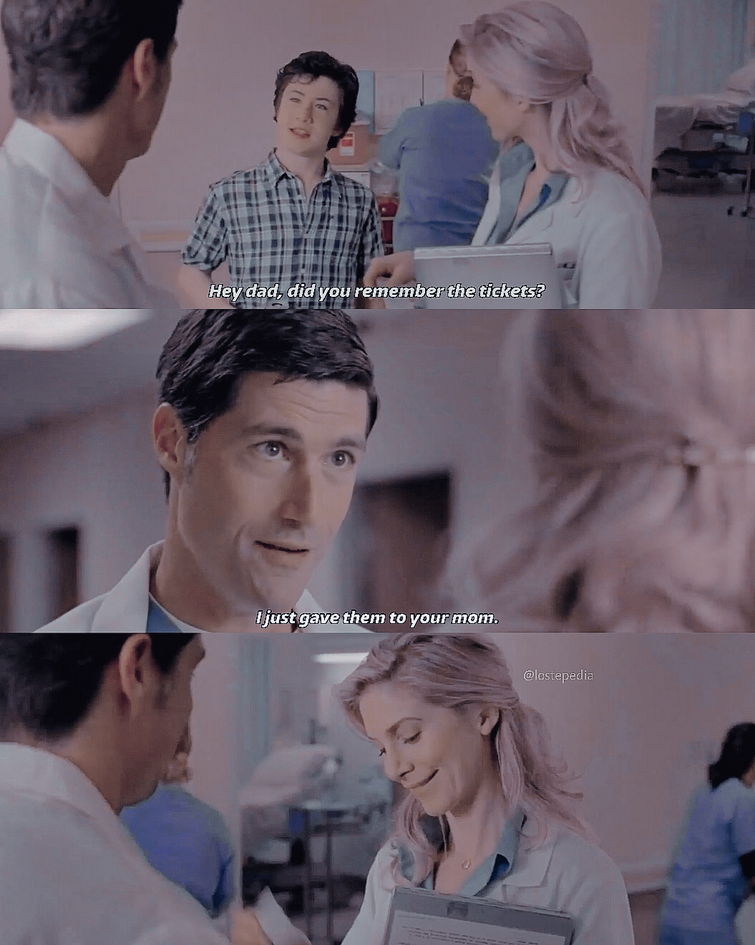 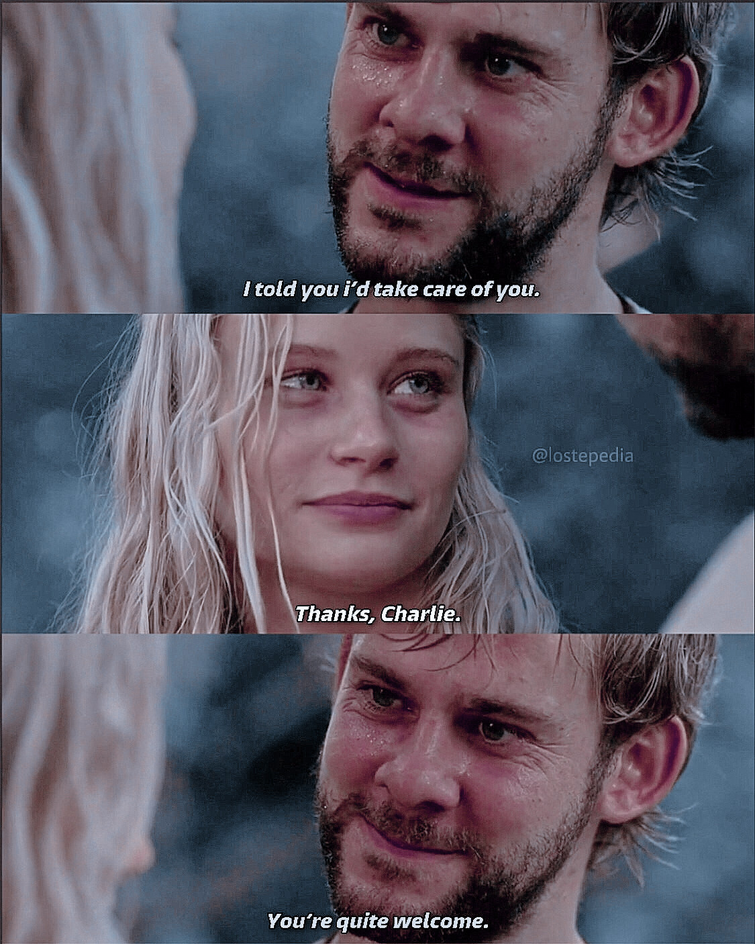 LostDesmond HumeJames "Sawyer" FordBoone Carlyle
“I’ll see you in another life brother“
“Don’t tell me what i can’t do!“
“Not Penny’s boat“
“if we can’t live together, we’re gonna die alone“
"We Have To Go Back“
Other (comment)

10 years ago today (May 23, 2010) the last episode of LOST, "The End," aired! Whether you loved or hated the finale, it marked the end of an era for one of the most innovative shows on television at that time. Though many questions went unanswered, the final episode reminded many people why they loved LOST in the first place, and at the end of the day, I think we can all agree that the show deserves its high ranking in TV canon.