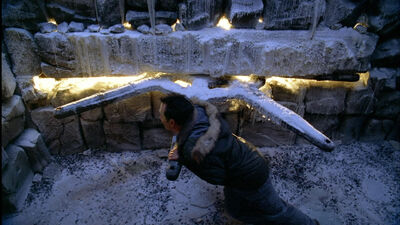 A large eight-spoked frozen wheel at one of the Island's electromagnetic pockets harnessed the Heart of the Island to manipulate space and time. A well originally accessed its chamber, and the DHARMA Initiative later built the Orchid station on top of it. People who turned the wheel teleported... 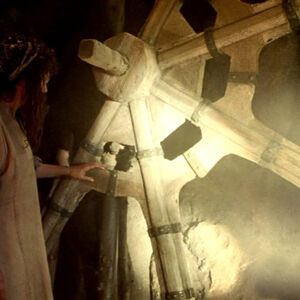 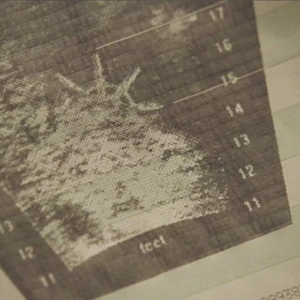 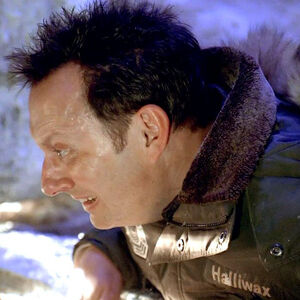