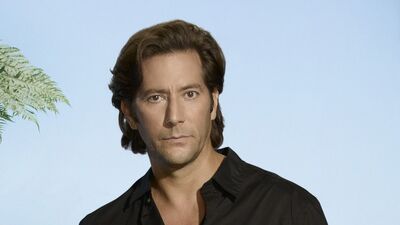 Desmond David Hume was a Scotsman who spent years on the Island. He had a number of unusual experiences there with electromagnetism, sending his mind repeatedly through time. Before coming to the Island, Desmond's life seemed to be defined by failure. He was fired as a monk, sadly broke up with... 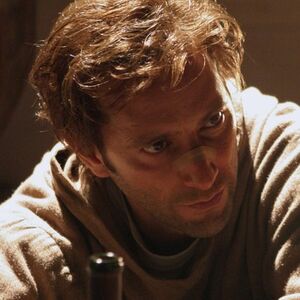 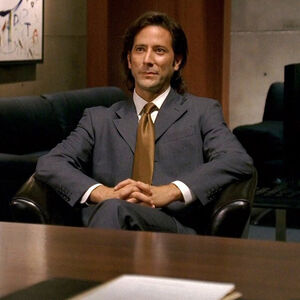 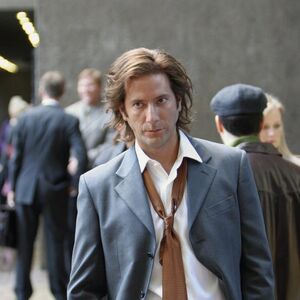 This video explores Charles Widmore and his actions both before and after his stated encounter with Jacob. 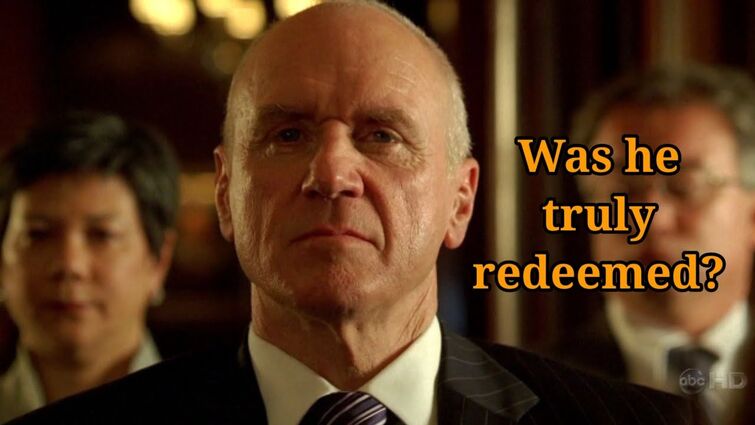 This video reviews the suspiciously frequent rate of crashes on the island in first few years of the 21st century. Might there be a reason for this significant uptick? 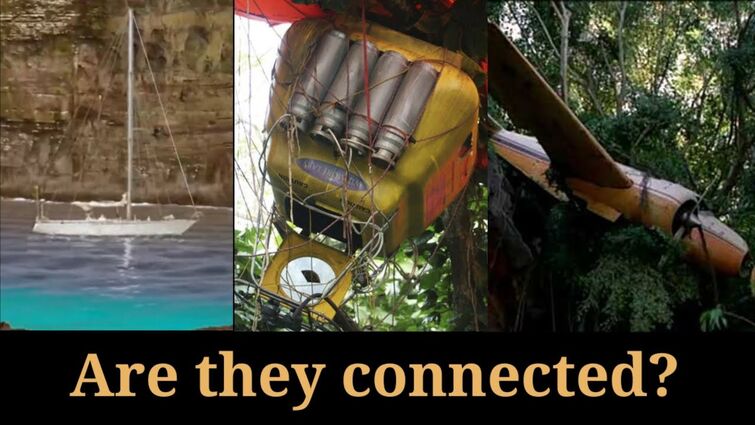 GETTING LOST #16: A Crash CourseYouTube

This video explores Charlie's death and why he didn't simply seal the control room door from the outside in order to survive. 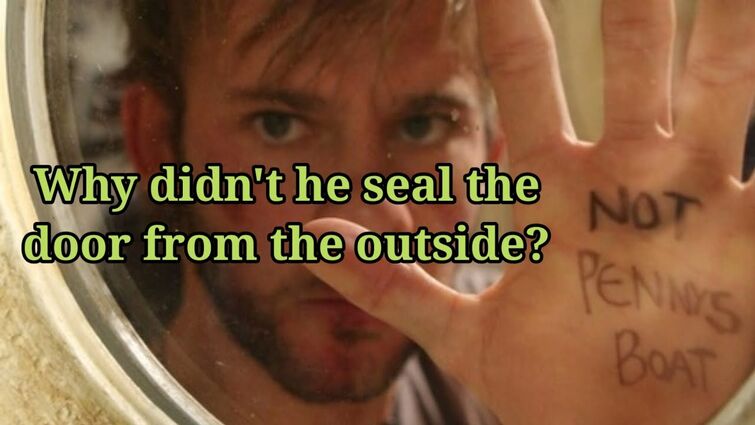 GETTING LOST #10: A Heroic PaceYouTube

I began a rewatch a few weeks ago, and recently got up to Season 3. During 'Flashes Before Your Eyes' there is a scene where after Desmond is leaving his interview with Widmore. He takes his tie off and sees Charlie, He walks up to him, trying to remember where he knows him from. the dialogue is something like

There was a hatch!

I remember seeing you, there was a computer and a button

But at this point, Desmond has only interacted with the losties for 5 hours or so,

When John turned up, Desmond ran away and wasn't seen again until Shannon's funeral.

During that time, no one really referred to the 'hatch'.

Desmond was taken in by Kelvin, Kelvin had joined Dharma and must have been in the swan with Radzinsky during the purge and Both of those would have referred to the places as 'Stations'.

Desmond uses the term 'hatch' a number of times.

'Welcome, I'm Dr. Marvin Candle, and this is the orientation film for Station 3 of the DHARMA Initiative'

Meaning each site was referred to as 'Stations'

Desmond should have said 'There was a Station' and would of used this term in preference to 'hatch' as this was a Lostie term and he would have described it how using the terms told to him first.

Sorry if this has been brought up before.

What are y’all a thoughts on Desmond and Penny’s son? His name is Charlie, could that be the DriveShaft Charlie? Opinions?