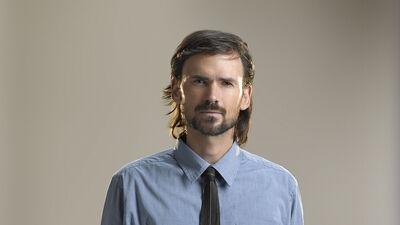 "Daniel" redirects here. For other uses of "Daniel", see Daniel (disambiguation). Dr. Daniel Faraday was a physicist and professor who parachuted onto the Island from a helicopter sent by the freighter Kahana. He was distinguished by his polite demeanor and his scientific insight into the... 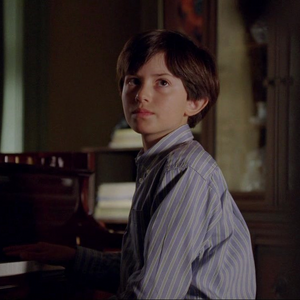 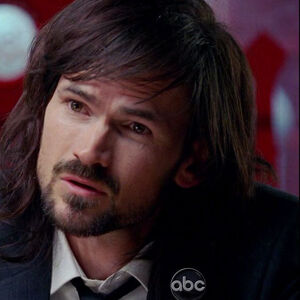 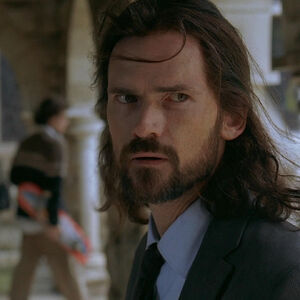 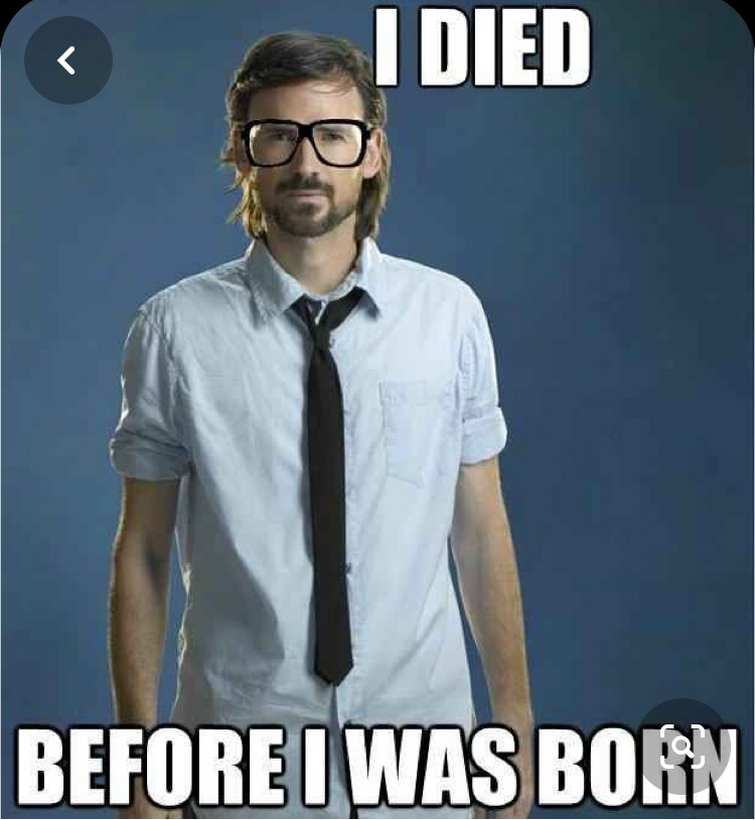 "Can the past be changed?

No. Events in the past already occurred. Their consequences, which future people witness, prove what occurred. Regardless of past peoples' motivations and their knowledge of the present, they eventually chose a specific course of action, one that produced the present's current state. ("Because You Left") ("The Lie")",

i can't help but think who and why decided that this is " solved"? Solved by who? Solved when? Where? At what point in time in the show it was solved? Actually Faraday was saying the exact opposite, claiming that he in fact can change the past with explosion...

Obviously it had something to do with the "explosion of the bomb made it so that Oceanic 815 never crash" idea, and in this theory past WAS changed in some (big) way.

Maybe I'm wrong about the physics part, but still i can't see it being "solved", it looks more like "theory" (look at so called Taweret, who looks like Sobek even in Assassin's Creed).

Also i don't buy the idea that somebody can "create the world for itself" (unless it's a nutward with Hurley).